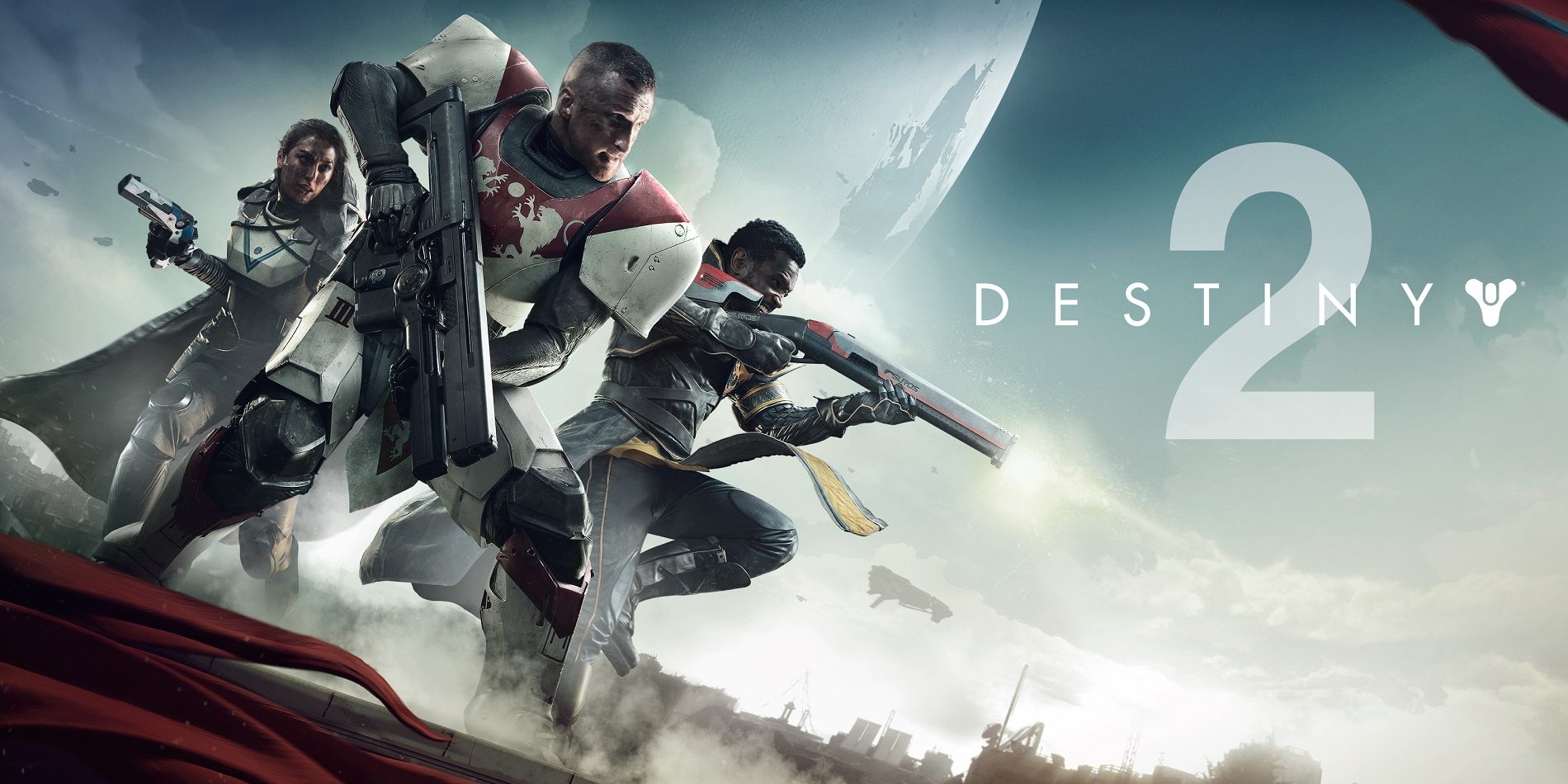 Are you looking to buy new games for the PS4, Xbox One, or PC? We’ve rounded up the best video game deals happening this Black Friday at Amazon.com and Best Buy.

Set in Ancient Egypt, Assassin’s Creed Origins brings an exciting new adventure every time you play the game. with each quest telling an intense story. Uncover lost tombs, explore the pyramids, and discover the secrets of mummies. Take on the role of Bayek, the last representative of the Medjay, who is on a personal mission to hunt and kill his enemies. Assassin’s Creed Origins is on sale at Best Buy for $34.99.

From the makers of the acclaimed hit game Destiny, comes the anticipated first-person shooter sequel, Destiny 2. Experience a brand new cinematic story campaign, innovative cooperative gameplay, and competitive multiplayer as you journey across the solar system to discover weapons and new combat abilities. Destiny 2 is on sale at Best Buy for $29.99.

Experience the thrill competitive racing. Collect more than 700 cars, including Ferarris, Porsches, and Lamborghinis. Race across 30 famous destinations, where racing conditions change every time you return to the track. Forza Motorsport 7 costs $34.99 at Best Buy.

Set 25 years after Gears of War 3, players help JD Fenix and his friends, Kait and Del, rescue the ones they love and battle a monstrous new enemy. Gears of War 4 costs $24.99 on Amazon.com.

Halo 5: Guardians launched on October 27, 2015, exclusively on Xbox One. An unstoppable force threatens the galaxy, and the Master Chief has gone missing. Warzone is a new multiplayer mode that supports 24-player battles with both friendly and enemy AI dropping in to add more action to your experience. Halo 5: Guardians costs $14.99 at Best Buy.

In NBA2K18, players build their career in the NBA, hit the courts in The Playground Park, join the Pro-Am circuit, or explore venues in in a brand new neighborhood setting. NBA2K18 costs $29.99 at Best Buy.