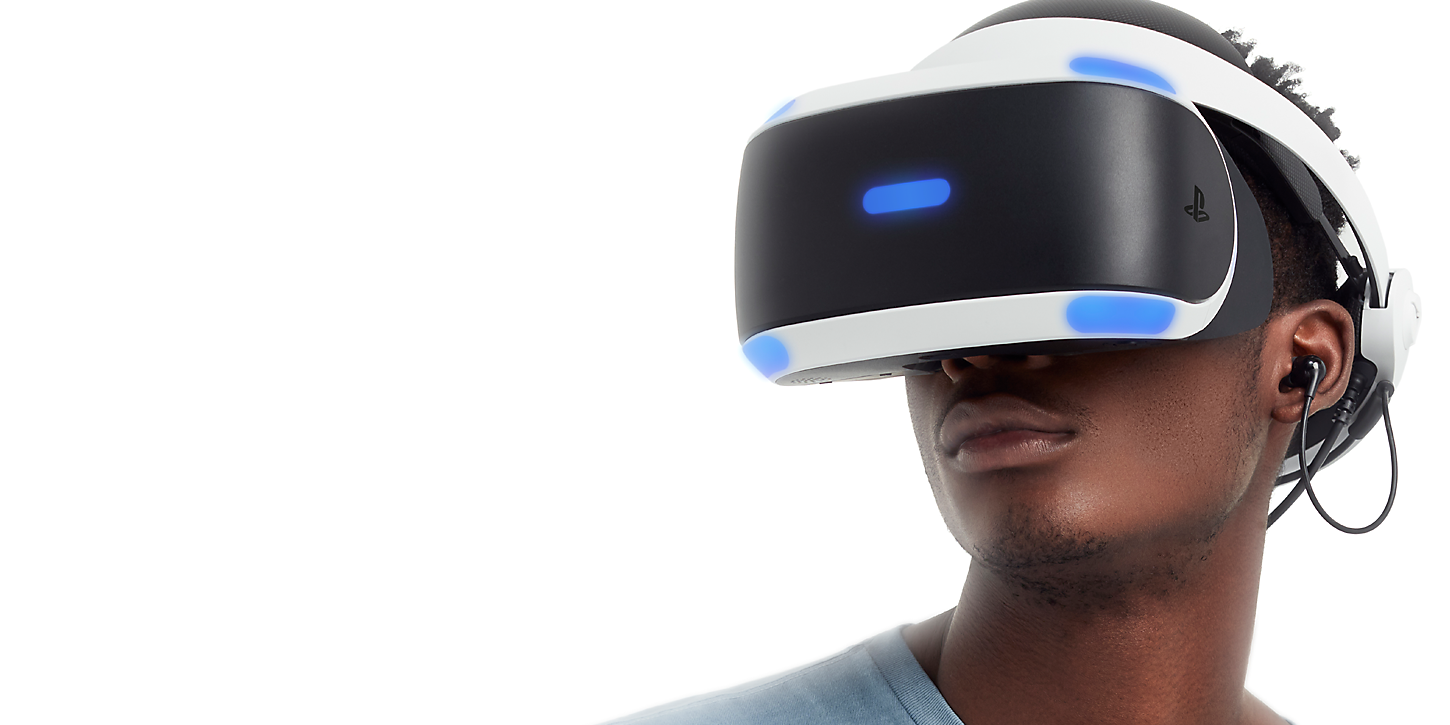 Black Friday is on November 24, but many retailers like Amazon, Best Buy, Target, and Walmart start their sales a lot earlier. If you’re looking to buy a VR headset, Black Friday is the perfect time to buy one. To help you out, we’ve created a list of the best VR headsets to buy this holiday.