‘Beyond Stranger Things’ Episodes On Netflix 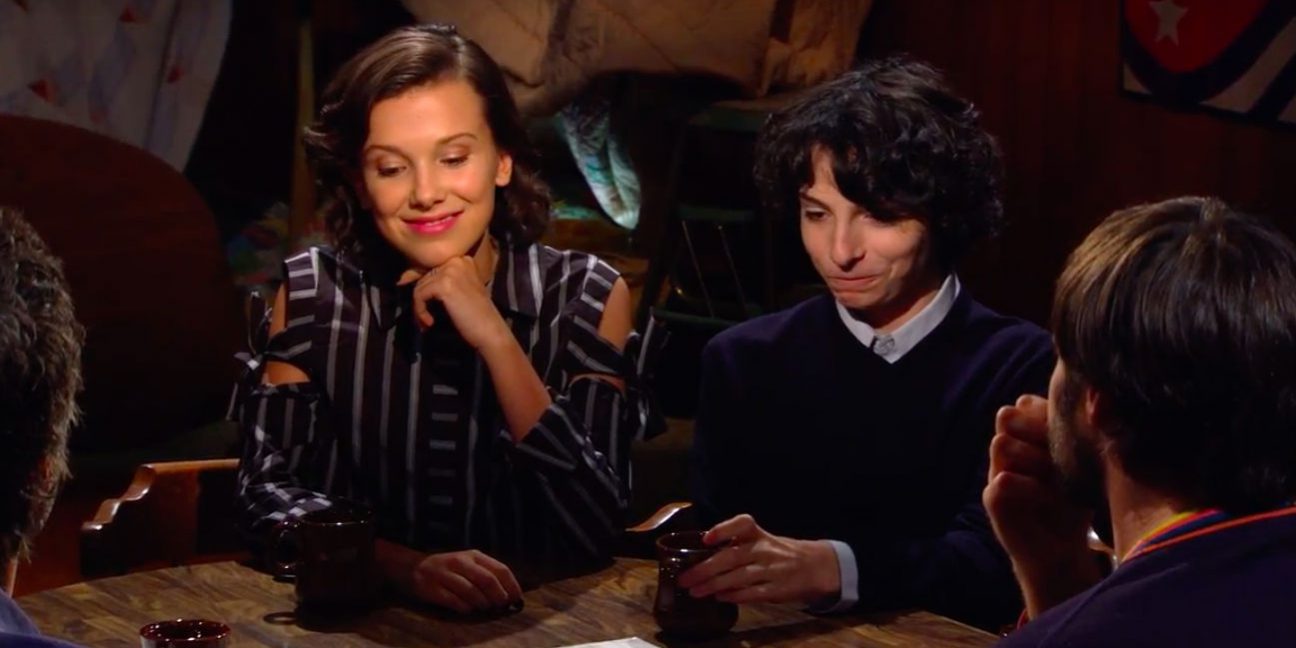 Beyond Stranger Things is hosted by producer Jim Rash and “tackles inspiration for the series, behind-the-scenes stories, and analyzes every aspect of the second season — answering all the burning questions.” Beyond Stranger Things will also feature appearances by creators Matt and Ross Duffer to everyone on the cast of the hit sci-fi, horror series. Some castmembers making an appearance include Millie Bobby Brown, Sean Astin, Linnea Berthelsen, Caleb McLaughlin, Noah Schnapps, Sadie Sink, Finn Wolfhard, and more.

Netflix is advising fans to watch the new season in its entirety before watching the after show.

Beyond Stranger Things, Episode 7 – Jim Rash and the cast have a discussion of the season’s conclusion.

Watch a trailer for Beyond Stranger Things on Netflix below: