Beware! That NES Classic Could be Counterfeit 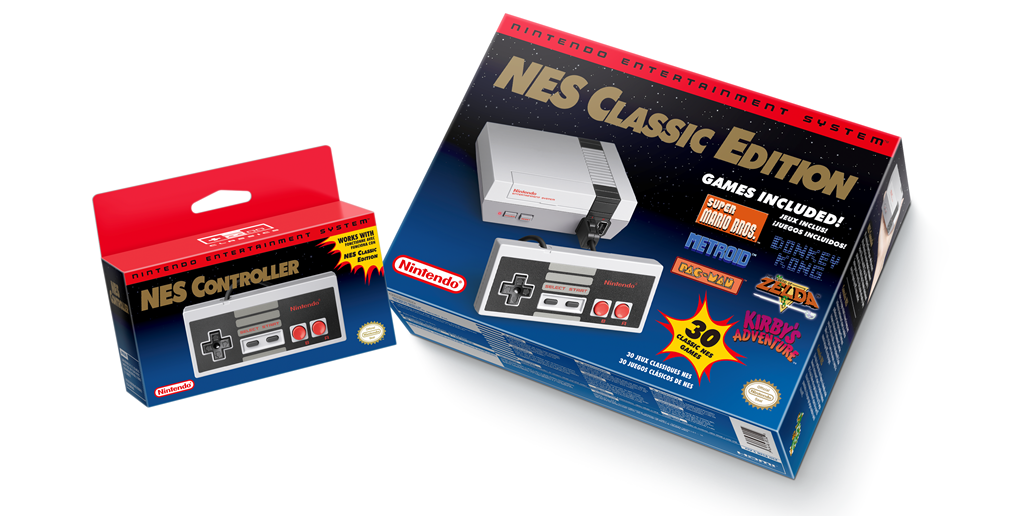 Back in April, after a six-month run, Nintendo basically showed us all that they have some sort of aversion to success after they decided to discontinue the NES Classic Edition. Despite the fact that it was flying off of shelves faster than retailers could restock it, production was ceased entirely, and the console was sent into the annals of gaming history. Legions of unlucky fans who hadn’t managed to snatch up the elusive system let out a collective cry of frustrated heartbreak, and looked to eBay and Amazon for salvation. But while it stands to reason that anyone who was lucky enough to actually snag an authentic NES Classic wouldn’t be particularly keen to sell it, there are still reports of the systems being sold. But caveat emptor, seekers of the NES – that system you were lucky enough to find may not actually be authentic.

While counterfeit cartridges have existed since the beginning of console gaming, counterfeit systems are a lot less common, and often times, a lot less convincing than the counterfeit NES Classic systems making their way off the shelves. With the demand for NES Classic systems still high, bootleggers have stepped in to fill that demand, and their recreation of the system is pretty damned close to the mark. We’re not talking an obvious Chinese off-brand knock-off that repackages a cheap emulator inside an equally cheap NES-esque case. Anyone who has an eye for detail will notice small hints that their console isn’t the real deal – minute differences in color, faded logos, and tiny changes in font are the only real indicators of disingenuous product.

But minor aesthetic differences might be the only real issue the counterfeits have – if the system has an emulator that’s worth anything, players should still be able to use the fakes as well as the real ones. The only drawback is towards anyone looking for a system with high resale value, or to market the system later on as a collector’s item. So if you don’t plan on selling your system, you may not actually have a problem.

Of course, Nintendo’s ploy could just be to build hype around the console so that they could bring it back or capitalize on it in a different way later – the release date of the fabled Super NES Classic edition seems to be proof of that. But if you’ve snatched up an NES Classic and you’re now questioning the authenticity of the console, check out this handy video of what to look for to determine if what you got was the real deal.