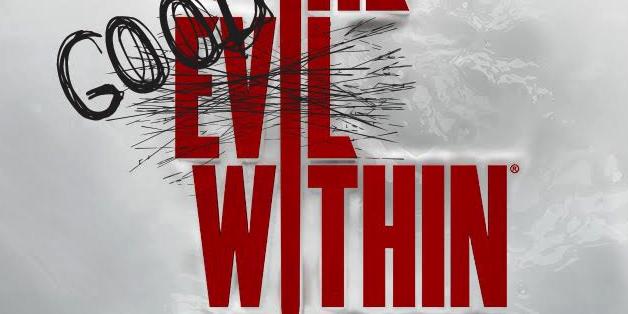 Bethesda launched a new fundraising campaign based on The Evil Within 2. Called The Good Within, the campaign is raising money on CrowdRise to help support the American Red Cross.

Donate to The Good Within fundraising campaign and help Bethesda raise $15,000 for Red Cross disaster relief efforts and humanitarian needs around the world. During October, “Bethesda wants to help maximize the impact of your contributions by matching the total fundraiser donation amount goal,” explains Bethesda.

Bethesda released the official launch trailer for The Evil Within 2, and the scenes in the trailer will give you nightmares. In The Evil Within 2, “Sebastian Castellanos is searching for his daughter Lily, who he thought he had lost many years ago, and it’s now a race against time as the world crumbles around him. Sebastian must rescue Lily before everything falls apart and they are both lost in STEM,” says Bethesda. The Evil Within 2 launches worldwide on Friday the 13th, October 2017 on PlayStation 4, Xbox One, and PC.