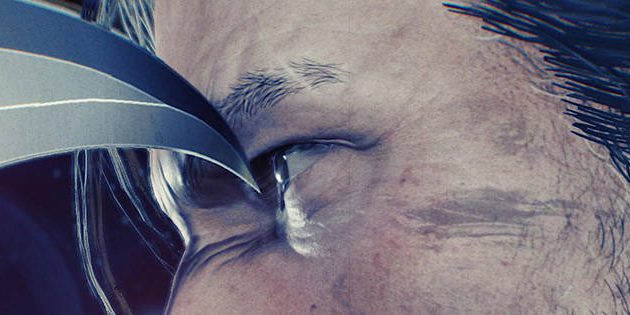 We adored The Evil Within 2‘s reveal trailer at Bethesda‘s E3 theme park-like press briefing, as well as the narrative and gameplay videos that followed. But while the twisted, brain-bending, nightmare-conjuring cinematic clips nudged us to the edge of our seats, they also left us craving an even closer look at the psychological thriller’s story, characters, and survival horror action. Thankfully, Bethesda and Tango Gameworks have delivered just what the mad doctor ordered, a brand new trailer dubbed, appropriately enough, “Survive.”

Before spying the video, below, read the following description the fine folks at Bethesda sent along to help get your pulse pounding. “It’s a race against time for Sebastian as he fights to survive and find Lily, his daughter, before she’s lost forever in a crumbling STEM world. As he searches, he is haunted by the ghosts of his past and his own insecurities, but he never loses hope. Determined to save Lily, Sebastian will travel to the depths of this new STEM world and face off against anything it throws at him.”

We look forward to having our pants scared off when The Evil Within 2 lands–like a grotesque beast’s clawed appendage–on PS4, Xbox One, and PC October 13th.