The Best Video Game Trailers of All Time 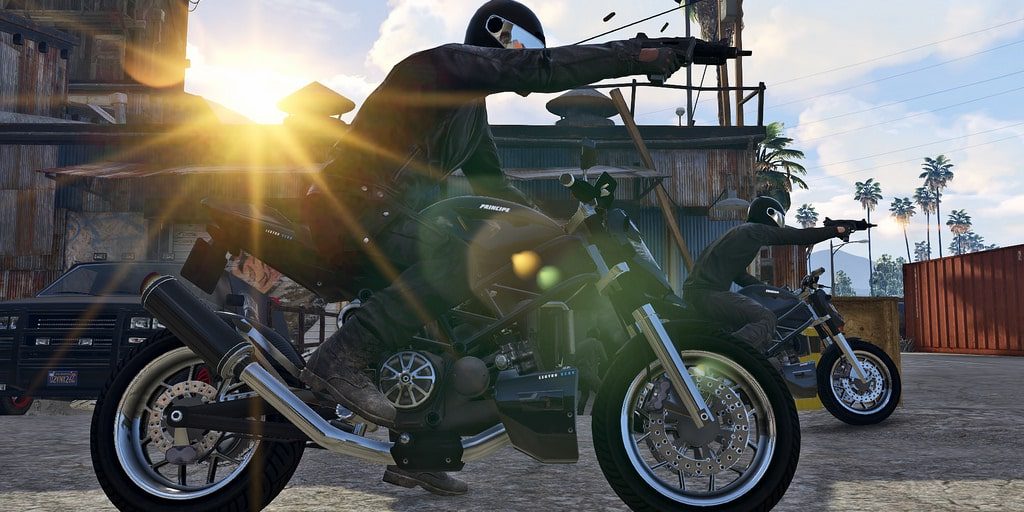 No one can dispute the fact that video gaming has been elevated to an art form, with gripping narratives, hyper-real graphics, stellar voice acting and even challenging philosophical themes now being standard fare with all the latest game releases. With the video game industry overtaking even Hollywood in terms of revenue, it’s only natural that developers would start pouring serious money into developing blockbuster trailers to attract players.

Some of the best trailers are cinematic experiences in themselves, engaging audiences with a thrilling storyline, whilst also flaunting the spectacular graphics and capabilities of video games in 2018. Without further ado, here are the best video game trailers of all time.

Game companies understand the value of an effective ad campaign, and the one for Rockstar’s GTA V was probably one of the most extensive in history. As well as this cracking trailer, Rockstar also teamed up with influencers to promote the game, including “Pimp My Ride” star Xhibit, who designed a custom car for the game and launched an Instagram competition to win the physical car. This trailer is by far the most viewed video game trailer in history, and with GTAV shifting over 90 million units, it obviously worked.

Sometimes a game trailer can truly be a work of art. This haunting and beautiful trailer for the zombie shoot-em-up Dead Island garnered worldwide attention when released, and raised the stakes for other game developers worldwide. If one thing is certain, it’s that this tearjerking trailer is infinitely more memorable than the actual game.

The Cyberpunk 2077 teaser trailer, while revealing little about gameplay, shows just how badass game trailers can truly be. This slow-motion reveal is all about the action, with the little details managing to convey exactly what the game is all about – a bullet-riddled epic that celebrates the glories of cyberpunk. It also shows how such a simple concept can generate major buzz around a title, without the need for lengthy shots of gameplay or overly-complicated explainers.

The Last of Us II

Another brilliant slow-reveal, this trailer is one that got fans of the original majorly hyped-up at this year’s E3 conference. The trailer features some truly powerful voice acting alongside a dramatic reveal of the main protagonist’s brutal encounters that are par for the course within the bleak world she inhabits. It’s another trailer which gives away almost nothing in terms of gameplay, yet effectively conveys why players should be excited to buy the game. At the end of the day, a good plot trumps just about everything else in the modern world of cinematic gaming.

Part of the spellbinding effect of this trailer is down to just how long people had anticipated the release of Fallout 3, which came a full decade after the previous title in the series. This haunting teaser is set to the cheery Ink Spots song “I Don’t Want to Set the World On Fire”, as the camera pans out to reveal a Washington DC destroyed by nuclear hellfire. The horrific and timely clip reignited global interest in the franchise, showing how much you can do with two minutes of ad time.

With the gaming industry now far outpacing the film and music industries, it’ll be interesting to see if these competitors try to up their trailer making prowess in order to compete. They may even have to if they want to attract customers.