Some Of The Best Poker Games On PC & Consoles 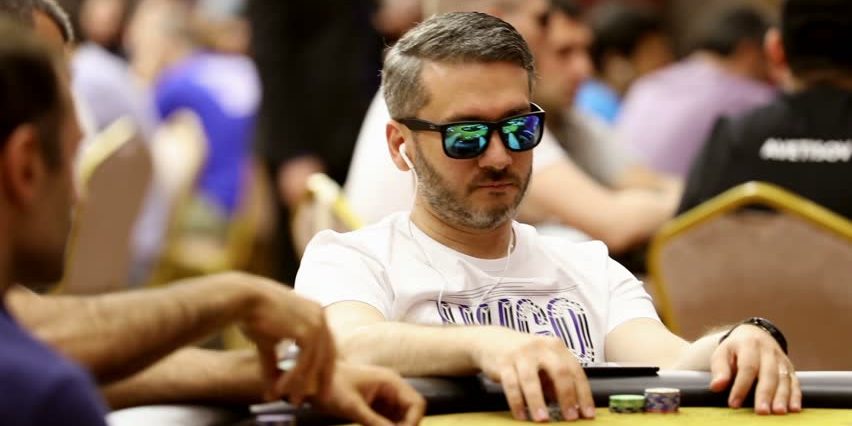 In this day and age, there’s games out there for everyone. From football and snooker to first person shooters and becoming a hitman, you’re sure to find something that fits your niche. As time has passed, games relating to poker have become increasingly popular. Here’s what we think are some of the best.

Before we go any further, it’s worth noting that games of poker are not strictly limited to consoles or even bricks and mortar casinos these days. Online poker exists for web browsers thanks to sites such as Paddy Power, one of the better-known providers out there.

They pride themselves on offering an immersive experience possible with a myriad of different variants to keep players coming back for more.

When it comes to games on consoles, titles like Prominence Poker have taken the traditional game of Texas Hold ‘Em and fused it with a heist-like narrative where you compete with rival groups to build up experience and rise up in power. It’s an interesting take on the classic variant of poker, certainly making the game more exciting. What’s more, as a free-to-play title, it’s not going to cost you a penny to have some fun.

Some other games, such as Pure Hold’em World Poker Championship offer a more traditional ‘road-to-glory’ style of playing where you work your way up from the smaller tables onto the higher-stakes Aces and Masters tables in the VIP penthouse. In terms of gameplay, it’s a methodical affair but also one that requires immense patience and strategy. Being released for next-gen consoles also means that it’s one of the best-looking games on this list, which only helps to make the playing experience even better.

For the PC fans, Poker Championship on Steam offers a more arcade-like game with a top-down view of the table. Most interestingly though, it takes the form of a free-to-play game with additional micro-transactions in a similar vein to a lot of mobile games out there.

Poker games aren’t just limited to the current generation of consoles as the upcoming Poker Club, which will be available for PS5 and Xbox Series X, aims to show. It’s set to be released towards the back end of this year, having been announced back in September, and brings the classic poker experience right up to present day with 4K gameplay with ray-tracing. Poker Club looks to have an immersive online career mode, as well as the ability to play on private tables with your friends. Rest assured that the next-gen experience is set to make Poker Club ones of the best casino games for a very long time.

Be it online or offline, in a browser or on a console, there’s plenty of different poker games out there for you to try and enjoy. This list is only a mere snapshot of what PC and consoles have to offer, but there’s definitely some great games out there.