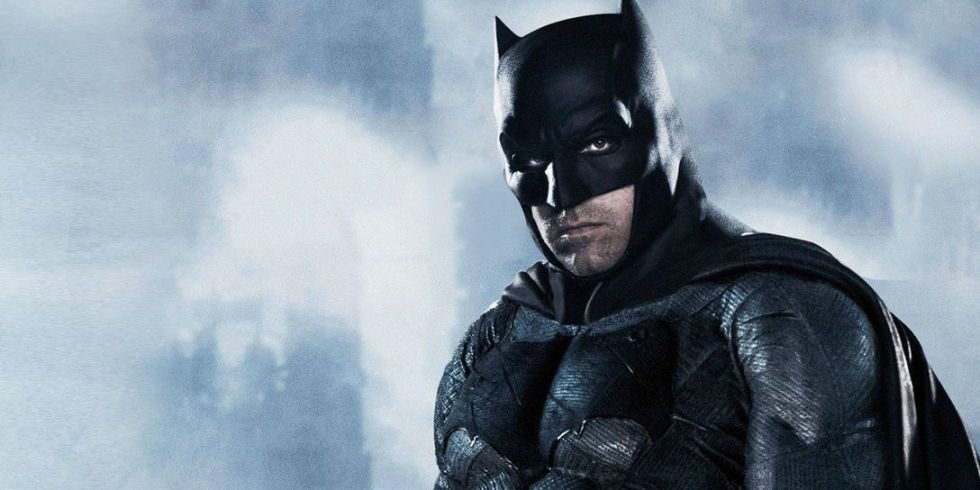 In October 2014, Warner Bros. confirmed that the Batman franchise would be continuing into a stand-alone series, with Matt Reeves set to direct. While recent reports stated that current Bruce Wayne Ben Affleck was ready to pull out of the franchise, it has been confirmed that Affleck will still be holding on to the mask for the trilogy series.

Affleck has confirmed his involvement as the titular character for Reeves’ new Batman trilogy, starting off with the aptly-titled The Batman, and ending with the transition into Batman Beyond. The final film in the trilogy may herald the end of Bruce Wayne’s Batman, as that transition would mean that Bruce Wayne gives up his famous cowl and cape to teenage troublemaker Terry McGinnis.

The new trilogy, which will stand alone in the DC Extended Universe, has been subjected to speculation, rumors, and production changes since its announcement three years ago. Affleck was originally slated to direct the film, but stepped down to devote his energy to his role as the caped crusader, after which Matt Reeves replaced him as director. Affleck will stay on as writer and co-producer of the project, determined to stay on as Batman “for as long as they’ll have me,” he confirmed. Affleck and co-writer Geoff Johns’ original script is currently undergoing a rewrite to match the director’s vision, with no immediate estimate for its release.

Matt Reeves is more known for his horror films (Let Me In and Cloverfield, the latter alongside J.J. Abrams) and science-fiction films (Planet of the Apes and its sequel), so it’ll be interesting to see how he takes on The Batman. Reports have indicated that the trilogy will showcase more of Batman’s detective side, breaking away from the modern trend of focusing on the character as a vigilante superhero, shot in a more Hitchcock-influenced film noir style for more suspense and less action than previous incarnations.