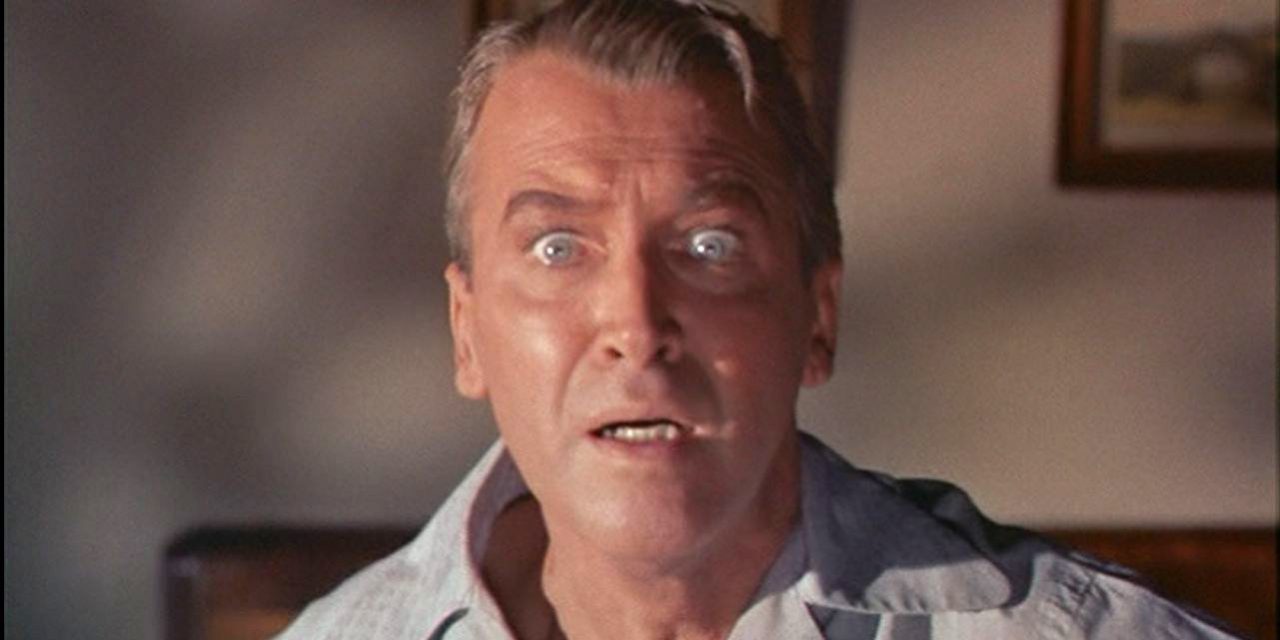 Now that Wonder Woman has shown that a DC comics movie can be fun and critically successful, all eyes are on the upcoming Batman movie, simply titled The Batman. The movie has already had a rough patch, as Ben Affleck, who is starring as Batman (and billionaire playboy Bruce Wayne), stepped down from directing. That left Matt Reeves, whose film War for the Planet of the Apes will be in theaters soon, to right the ship, and he’s now talking a big game about his The Batman plans.

When you think comic book movie, do you think Alfred Hitchcock? Well apparently Reeves does. In an interview, the director stated, ““For me, point of view is really important. I want to make sure you are experiencing something from the perspective of the main character in the story. I’m a huge Hitchcock fan—I like the idea of being immersed in that perspective.”

Reeves isn’t necessarily The Batman will be as good as a Hitchcock movie, although there are some pretty lousy Hitchcock movies that it will hopefully be better than. It just seems like Reeves is hoping The Batman will be “Hitchcockian,” with all that entails. That seems to be a step in the opposite direction of fun, and we’ve seen enough brooding Batman for lifetime. Still, it will be interesting to see how Reeves and Affleck’s movie turns out. Maybe the villains will be a bunch of birds?