The Batman: Intriguing Comments Hint at ‘Original’ Take on the Dark Knight 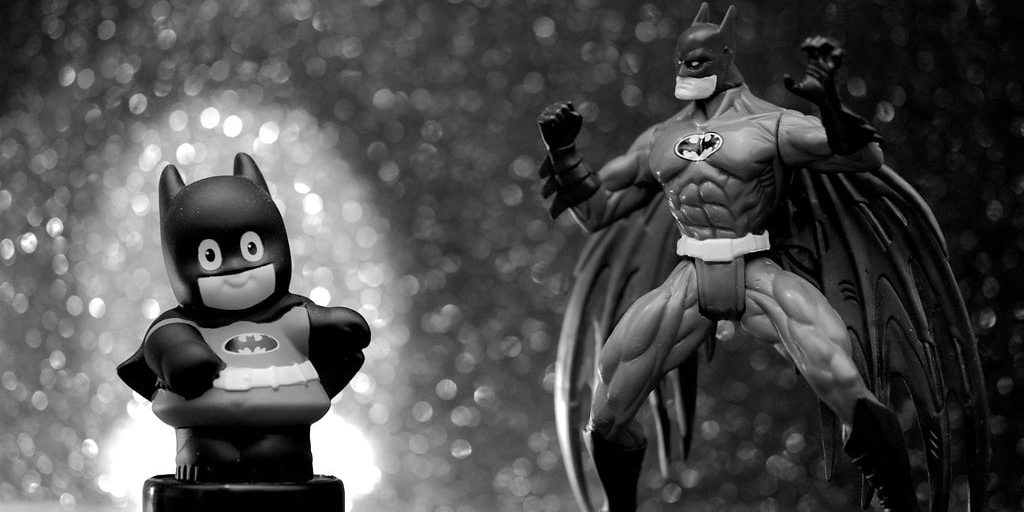 It is fair to say that there has not been a shortage of superhero fare in cinemas across the world in recent years, as both Marvel and DC have raided their vast catalog of characters to bring us an array of adventures.

DC in particular seems to be grabbing plenty of headlines at the moment, with news emerging that fans will finally get to see the so-called Snyder Cut of Justice League when it is released on HBO Max at some point next year.

However, another DC project scheduled for 2021 is also generating plenty of attention, with director Matt Reeves working with Robert Pattinson on The Batman.

A new big-screen outing for the Caped Crusader always feels like a major event and that could well be linked to the fact that the character is simply an icon of the entertainment world.

While the Dark Knight of course started life in comic books, he has gone to star in a range of different media – and often embraced many different tones along the way too. Compare the camp, light-hearted fun of the 1960s TV show to Christopher Nolan’s trilogy of films and you could simply be looking at an entirely different superhero. The character has also made a big impression in video gaming, with the Arkham series arguably breathing new life into superhero-influenced titles as a whole. Further evidence of his dominant position in pop culture can be found in the online casino world, with the William Hill online casino in Ireland featuring several slots based on the hero including Justice League and The Dark Knight.

With all of that in mind, it becomes clear why a new Batman film might be regarded by many as a very big deal. But just what can we expect from the movie? While very little is known so far, some intriguing comments from a cast member might have provided some clues.

Colin Farrell is playing The Penguin in The Batman and he recently provided some details on his involvement in an interview with GMA News Online. Digital Spy reports that he said he is “not all over it by any means”, although he added that he has “a couple of tasty scenes”. He also stated that the experience was set to be “original and fun”.

While that is admittedly not a huge amount to go on, it does perhaps provide a small hint as to the direction that the movie could be taking. For example, the fact that The Penguin seemingly has limited screen time and the film apparently has an “original” feel could mean that it will avoid going down the typical route of having the Dark Knight tackling a single main adversary. Such an approach also seems plausible considering it is known that characters such as The Riddler, Catwoman and Carmine Falcone are also expected to appear.

‘The Batman’ casts Paul Dano as The Riddler https://t.co/eFJXRQ30yr pic.twitter.com/yqggHK7jZT

That move could mark the film out from previous big-screen outings and could make it closer in spirit to graphic novels like The Long Halloween or Hush, where a number of villains appear during Batman’s investigations into a central mystery.

Of course, at this point that is all essentially speculation. Ultimately we will just have to wait for more information to get a clearer picture of just what we can expect from the upcoming film.

However, Farrell’s comments are undoubtedly fascinating and it will be exciting to see how his character and the rest of the cast fit into the Dark Knight’s new adventure when it finally hits cinemas in 2021.