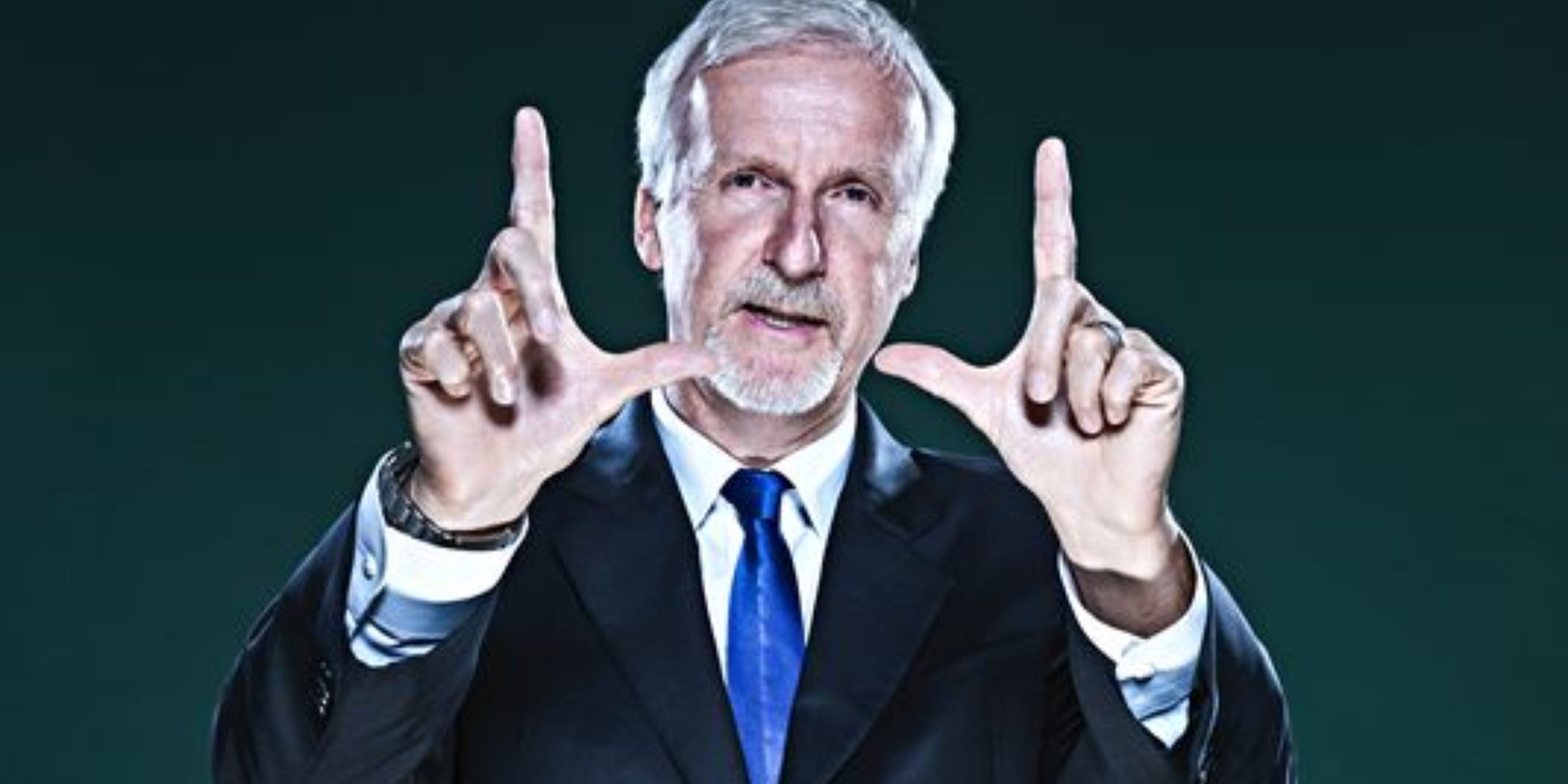 Avatar, James Cameron’s sci-fi epic, came out way back in 2009. Despite the fact it made an insane amount of money, nobody ever seems to talk about it except to say it’s weird nobody ever talks about Avatar. Since the first one came out, though, Cameron has been talking about a sequel, or rather sequels. Said sequels keep getting pushed back, and Cameron’s technological ambitions get grander and grander. For example, it probably doesn’t surprise you to know that Cameron intends to release Avatar 2, should it ever be released, in 3-D. What’s interesting is that it may be 3-D without you needing 3-D glasses to enjoy it.

Cameron’s company Lightstorm Entertainment has renewed a five-year agreement with Christie Digital to “create high-tech immersive cinema.” None of this may mean anything to you, especially if you don’t know much about Christie Digital. However, part of the agreement involves Christie supplying RGB projection systems to Cameron for his Avatar sequels. This system is currently as close as it gets to creating 3-D without the need for glasses.

Cameron has been talking about wanting glasses free 3-D for a while, and he may just be able to make it work in time for Avatar 2, which isn’t schedule to come out until 2020. You know, 11 years after the first Avatar movie. Hopefully for Cameron’s sake we still remember Avatar exists by then.