Atari Is Suing Nestle Over A Kit Kat Ad 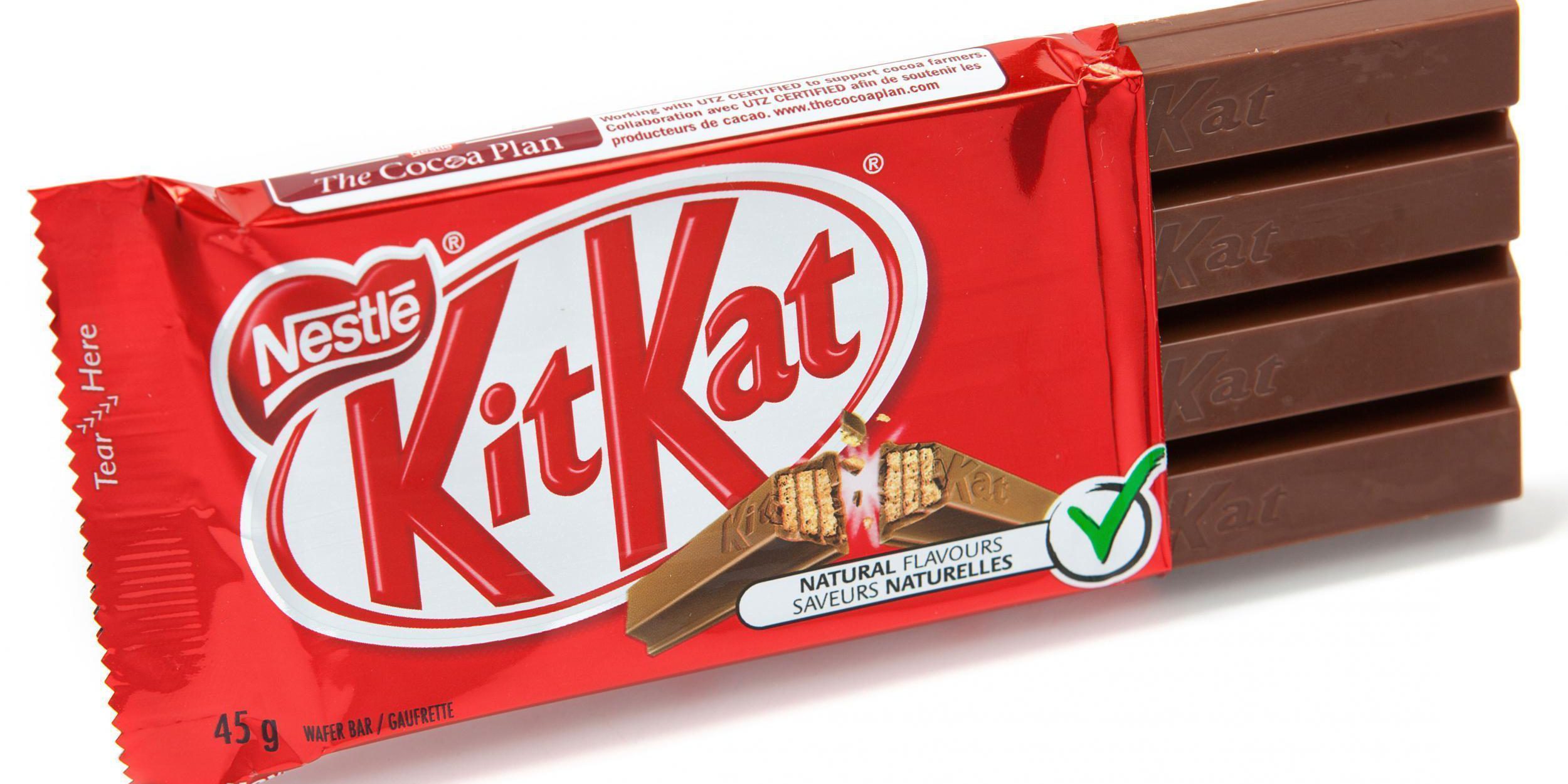 Nestle, the food megalith, and Atari, the video game company, are currently at odds. Atari has filed a suit against Nestle saying that a Kit Kat ad infringed upon that classic ’70s computer game Breakout.

You surely know Breakout, because it’s one of the more preeminent games out there, in part because of how simple it is. You move a bar around and use it to bounce a ball against some bricks, which breaks the bricks. The goal is to break all the bricks. It’s not a bad game. You also know what a Kit Kat is. It’s a bar of chocolate and wafer that looks kind of like the paddle from Breakout. That’s where the problem begins.

The ad, which is called “Kit Kat: Breakout,” features people on a sofa playing a game where a paddle moves around and makes a ball collide with some single Kit Kat bars. Atari says that the similarity “is so plain and blatant that Nestle cannot claim to be an ‘innocent’ infringer.” Nestle, meanwhile, says, “This is a UK TV advert that ran in 2016. The ad no longer runs and we have no current plans to re-run it.”

What we have here is two massive companies getting into a petty squabble, so it’s hard to care too much. That being said, to proffer an opinion, it seems a little excessive of Atari to be so irked by this as to bring it to court. In other words, gimme a break.