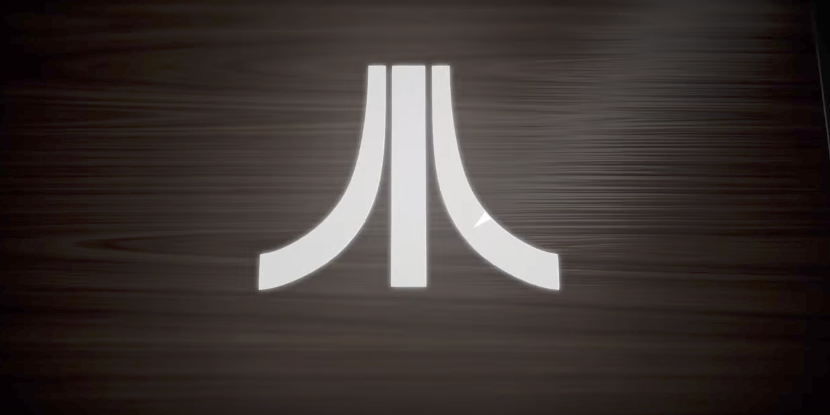 It’s been more than 20 years since Atari released its last video game console, the Atari Jaguar. But with two decades out of the home video game console game, Atari is looking to get back in. On its website, the company has been teasing something called the “Atari Box,” and during an interview with GamesBeat, company CEO Fred Chesnais confirmed a console was in the works.

A teaser on the Atari site doesn’t say much, showing off what looks like a classic Atari console and ending with the words, “Coming Soon” and “Be the first to know.” But during E3 2017, Chesnais said, “We’re back in the hardware business.” The CEO declined to go into further details about the console but did say it was based on PC technology and said Atari was still working on the design which would be revealed at a later date.

Although the company filed for bankruptcy protection in 2013, Chesnais said Atari’s revival is well underway. Following Chesnais’ purchase of the company, the one-time gaming giant is now profitable again and is making mobile games.

While Chesnais wouldn’t reveal any other details, the Atari Box video claims the console is “a brand new Atari product” that is “years in the making. While it’s hard to imagine Atari making a console that would compete with the PlayStation 4 or Xbox One, it’s not unreasonable to believe that a NES Classic-like console is in the works. Given how popular Nintendo’s retro console was, Atari could have a market.

Atari’s last foray in the console market ended after three years. After introducing the Jaguar in 1993, Atari discontinued the console in 1996 amid declining sales. While the power of the hardware was praised, the console’s odd controller was criticized as well as its small games library. Since then, Atari remained in the video game business by publishing games.