Atari Is Finally Bringing Us A Sequel To Arcade Classic ‘Tempest’ 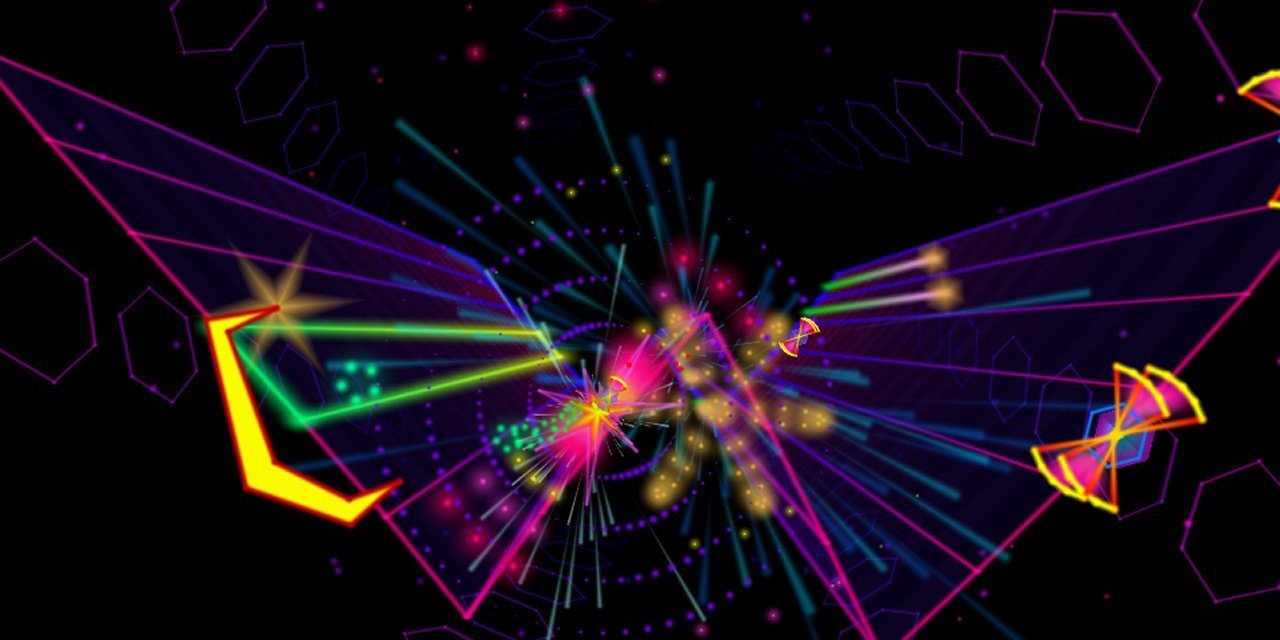 The original Tempest arcade game from Atari came out way back in 1981. It went on to become one of the most-popular arcade games of all-time, and it eventually made the move to consoles later in the ’80s. However, that was a long time ago, and a lot of gamers have probably never played Tempest. Well, now they will get a chance, at least sort of. You see, Tempest is getting a long-awaited spiritual sequel, Tempest 4000, that will be coming out this holiday season.

Just as in the original Tempest, you control a spaceship known as the “Claw,” and you have to shoot a bunch of deadly creatures and baddies to try and conquer the game’s 100 levels. The press release does mention the game taking place on “vibrant geometric prisms,” but one assumes the graphics will be a bit better now. Tempest may have been popular, but obviously by today’s standards they are quite sparse and unimpressive. Tempest 4000 should fix that, what with its 4K resolution graphics.

“At the end of the day, video gamers always win. I am very happy to work with Atari again to bring a long-awaited sequel of Tempest to our legion of fans and a new generation of gamers worldwide,” said Jeff Minter, the legendary game designer who is executive producing this game. They are saying that Tempest 4000 will be available on current consoles and the PC. The ’80s are back!