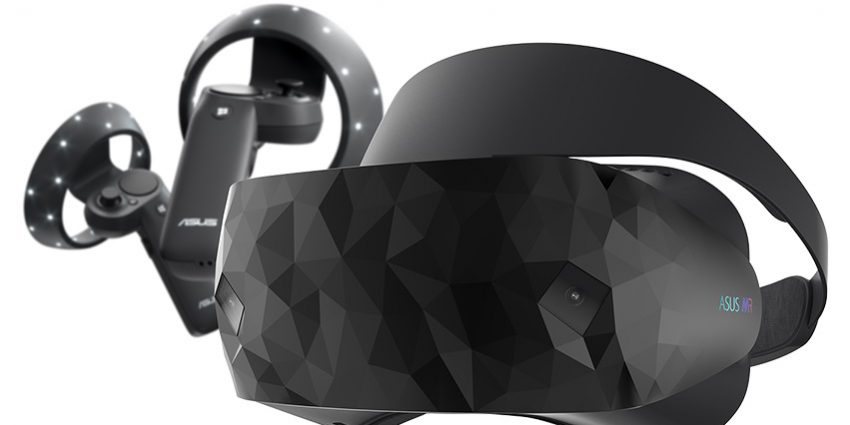 As far as specs, the Mixed Reality Headset includes 1440 x 1440 resolution display and a 90Hz refresh rate. The headset features inside-out-tracking with two built-in-front-facing tracking cameras with 6 degrees of freedom position tracking. The company claims the headset does need any additional software, so the initial setup takes less than 10 minutes.

Weighing under 400g the headset doesn’t put a lot of pressure on the nose and face, so it’ll be comfortable to wear for extended periods.

ASUS Windows Mixed Reality Headset will be available later this year, and will cost €449 – costing $535 in the U.S. The release date for the headset hasn’t been announced yet but we’ll keep you updated.

Brian Armstrong Net Worth 2021: Coinbase CEO is one of Richest People in Crypto
October 22, 2021