‘Armistead Maupin’s Tales Of The City’ Being Revived By Netflix 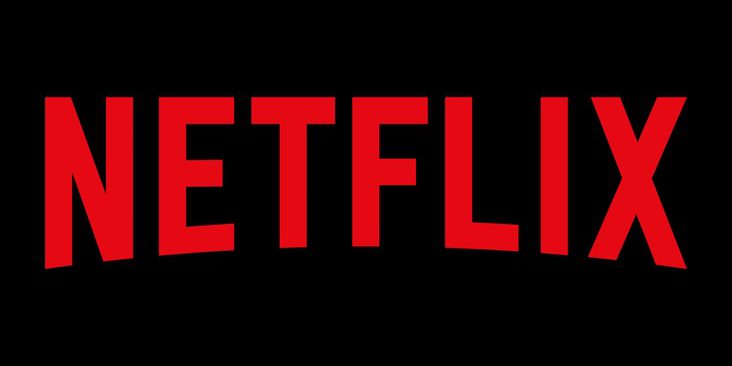 Netflix’s plans to continue its original program has shown no signs of slowing down and on Thursday, a report from Variety said the streaming service it would be developing a new installment of Armistead Maupin’s Tales of the City. Teaming up with Working Title Television U.S., Laura Linney and Olympia Dukakis are set to reprise the characters they portrayed on the Showtime and PBS adaptations.

Michael Cunningham, known for his work on The Hours, has written the first script for what is scheduled to be a 10-part installment, although the project has to receive a series order from Netflix. Maupin is set to return as executive producer while Alan Poul is on board to direct.

Originally launched in 1976 as a newspaper serial, the series follows a colorful, diverse group of characters living in San Francisco. Nine novels were published in the Tales series with the last one having released in 2014. According to Variety, the Netflix series would take place in modern times and focus on the Mary Ann Singleton character as she returns to San Francisco after 25 years away.

With a book series hailed for its representation of the LGBT community, the novels were some of the first to address the AIDS crisis. In 1994, PBS carried the original six-part Tales series which was met with controversy thanks to is depiction of LGBT relationships. Showtime then aired its own mini-series in 1998 and 2001 with More Tales of the City and Further Tales of the City, respectively.

According to Variety, Netflix declined to comment on its report.