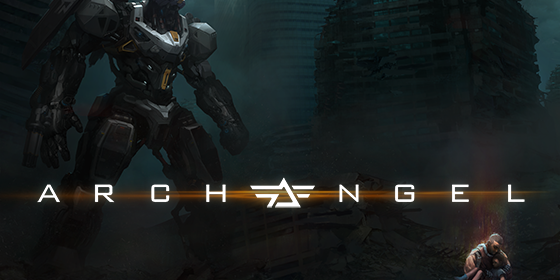 PlayStation VR-exclusive Archangel recently provided one of the coolest experiences you could have beneath a virtual reality headset, allowing players to unleash all kinds of hell from the cockpit of a six-story mech. Today, that sci-fi fantasy crosses platforms, inviting Oculus Rift and HTC Vive owners to join the metal-twisting fray. New recruits looking to take a city-stomping spin in a war machine can alsopick up Archangel for its new, reduced price of $29.99.

Here’s the official synopsis for Skydance Interactive‘s story-driven, immersion-cranking shooter: “Set in a post-apocalyptic America during the year 2089, players will assume the role of Gabby or Gabriel Walker, codename “Guardian,” who is selected by the United States Free Forces to lead the resistance against the tyrannical corporation HUMNX, a private conglomerate that governs what is left of our ravaged nation. Using the Oculus Touch or HTC Vive controllers, players enter the cockpit of a six-story high war machine and use strategy and skill to fire upon enemies with a wide array of high-powered weapons, protect allies from onslaught, and lead their squadmates into a high-stakes VR battle”