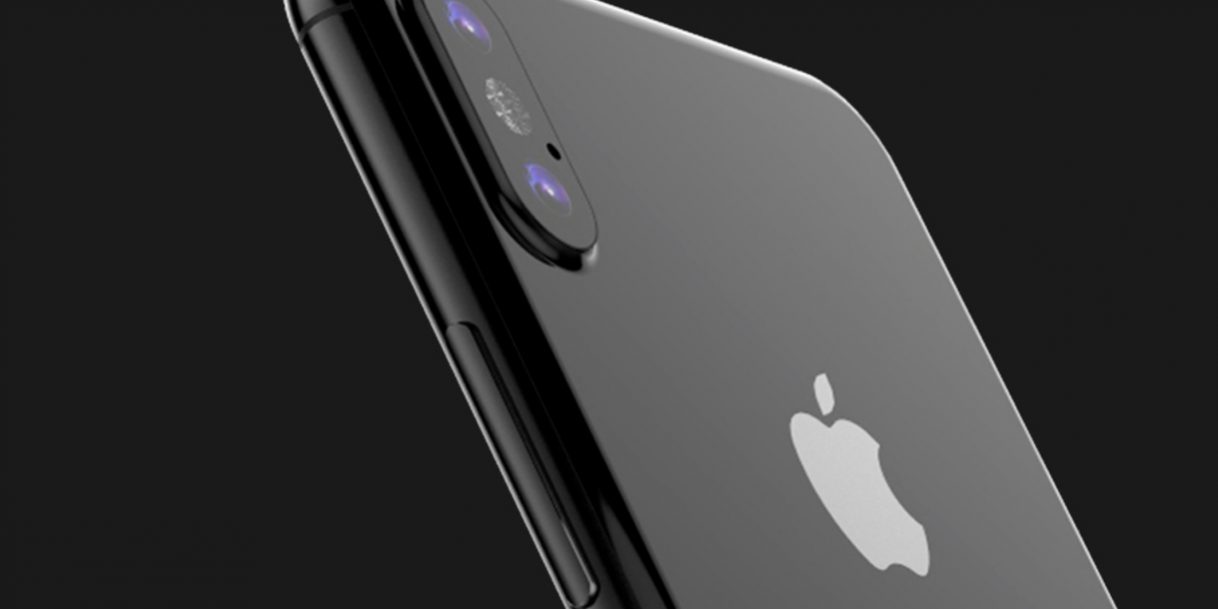 Apple is preparing for its annual iPhone event on September 12, according to The Wall Street Journal.

During the event, Apple is expected to introduce the iPhone 8, updated versions of the iPhone 7 and iPhone 7 Plus, and a new Apple TV with 4K Apple TV set-top-box.