‘Animaniacs’ Is Getting Revived By Hulu for Two Seasons 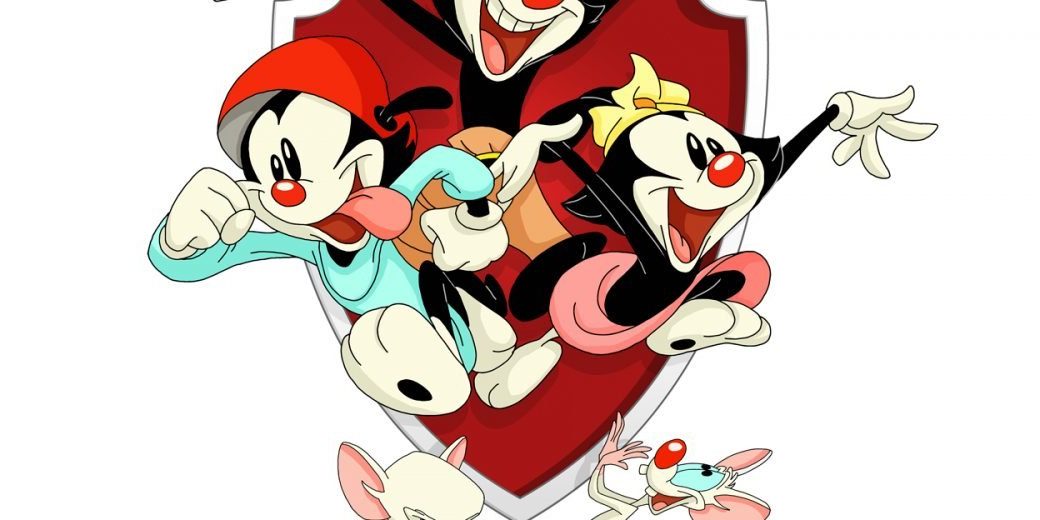 Helloooooooo, Nurse! Animaniacs, the wacky animated series launched in 1993 and produced by Steven Spielberg’s Amblin Entertainment, is being revived by Hulu for two seasons in 2020. The streaming service announced the news today along with Amblin Television and Warner Bros. Animation. Steven Spielberg is returning as the series’ executive producer.

“I am so pleased and proud that Animaniacs will have a home at Hulu,” said Executive Producer Steven Spielberg in a press release. “Together with Warner Bros., we look to bring new audiences and longtime fans into this wild world of Yakko, Wakko, and Dot. I am also excited that the full library of Animaniacs and Tiny Toon Adventures episodes are included in the deal.”

The deal also brings all 99 episodes of the original series of Animaniacs to Hulu, along with the spin-off series Pinky and the Brain, Pinky, Elmyra, and the Brain, and the complete Tiny Toon Adventures collection. So even though new episodes won’t hit Hulu until 2020, all four earlier series, and their affiliated movies, are now available to watch on Hulu. Reevaluate your weekend plans now!

Animaniacs starred the Warner brothers, Yakko and Wakko, and the Warner sister, Dot, as they embarked on surreal, crazy adventures — pretty much inflicting mayhem on everyone they met. In the show’s mythology, the siblings were created by Warner Bros. in the 1930s, but deemed too uncontrollable and locked away in the Warner Bros. Studio water tower until their escape in the 1990s. Each episode consisted of a few shorts starring the siblings and a large cast of assorted characters, including fan favorites Pinky and the Brain.

“Yakko, Wakko and Dot have been waiting impatiently inside the water tower, and now their hilarious brand of animated chaos will be unleashed — again! We’re incredibly excited to be partnering with Amblin and Hulu for new episodes of Animaniacs, filled with endless laughs — and ongoing plots for world domination by Pinky and the Brain,” said Sam Register, President, Warner Bros. Animation and Warner Digital Series. “Parents who grew up with the cartoon now have new episodes to share with their own families.”

The announcement doesn’t mention if the original voice cast will be coming back for the ride, but my magic eight ball points to yes. Maurice LaMarche (The Brain) tweeted his reaction to the announcement, reading it in the voice of Orson Welles…which is essentially the same voice as The Brain. Voice actor Rob Paulsen (Yakko and Pinky) retweeted LaMarche’s tweet.

And now, here to read today’s dramatic announcement in @THR on the return of #Animaniacs, is Mr. Orson Welles… pic.twitter.com/1VMHGzhDlD