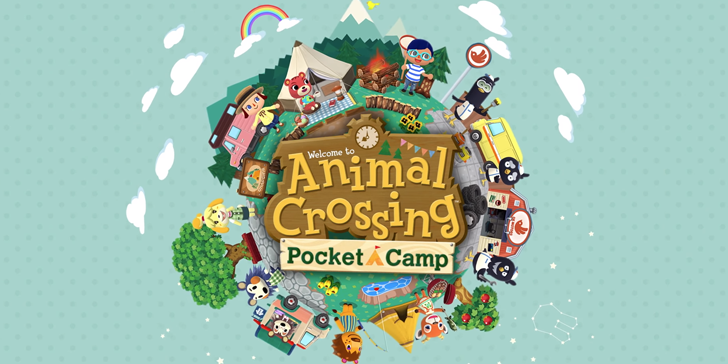 The company announced Animal Crossing: Pocket Camp would arrive to mobile devices in fall 2016, but got pushed back to 2017. Nintendo said it wanted to launch Super Mario Run ahead of Fire Emblem and Animal Cross.

Here’s the description of Animal Crossing: Pocket Camp: “Get back to nature in Animal Crossing™: Pocket Camp, the new Animal Crossing mobile game where you take on the role of campsite manager! You’re in charge, so you can decorate your own campsite however you like! Make it fun, make it cute, make it sporty—it’s up to you to craft the kind of furniture and amenities that will make your camp a must-see for animals visiting the area.”

Excited to play Animal Crossing mobile game? Let us know in the comments.