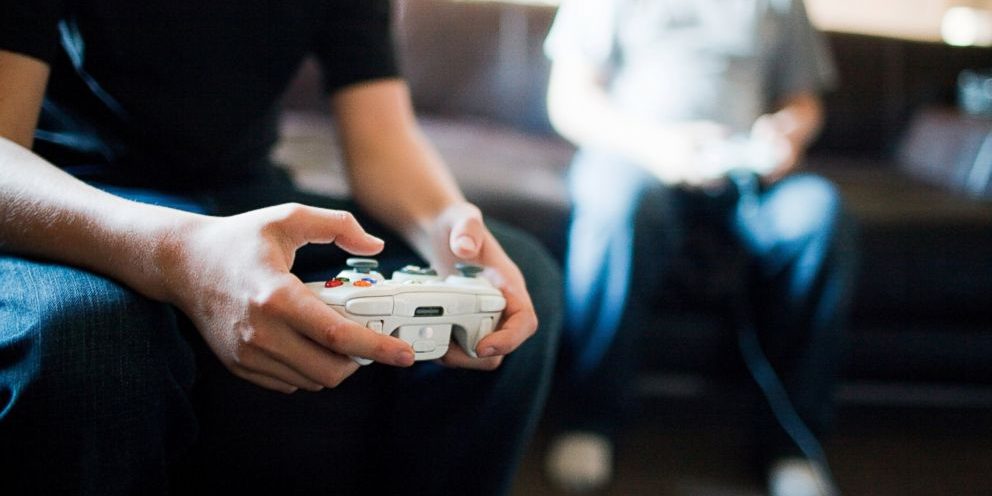 Australian Dota 2 gamer Anathan “ana” Pham called time on his professional career in June this year with his future secure after his success as a player has left him with a net worth of more than $6-million.

Pham, better known as ana in the Dota 2 community, has been an integral part of establishing gaming organisation OG as a premier Dota 2 team since joining in 2016 and has seen plenty of ups and downs with them along the way.

He even left the team briefly in 2017 before rejoining what would become the super roster alongside Johan “N0tail” Sundstein, Topias Miikka “Topson” Taavitsainen, Sebastien “Ceb” Debs, and Jesse “JerAx” Vainikka.

The Rise Of OG

Little did they know it at the time but this group, with ana as their mid lane/main carry, would change the face of Dota 2 and eSports forever. It all started at the biggest Dota 2 tournament of the year, The International 2018 (TI8), for which OG entered as a major underdog.

Despite being ranked worst of the 18 teams that made it to the main event, they qualified for the upper bracket of the knockout phase and powered their way to the Grand Finals against Chinese team LGD Gaming – the number 1 ranked team in the world.

They went on to win the dramatic series 3-2 against all odds and it was ana that won it for OG with a magnificent performance on his signature hero, Ember Spirit, in the final game of the whole event to forever immortalise his name among the greats to have played Dota 2.

There were concerns that the weight of professional competition might have been too much for ana as he immediately announced he would be taking a break from all competition after winning TI8 and OG weren’t the same without him, even though they did continue to compete.
The superstar would make a dramatic return just in time to join OG for The International 2019 (TI9) but, this time, things were very different. OG was a dominant team and everyone knew it, especially with ana back in the mix and they were quickly made favourites to win by many bookmakers that offer eSports betting in Australia like bet365 and Unibet.

OG wouldn’t disappoint either, easily topping their group once again at TI9 before beating Newbee, Evil Geniuses and a squad so impressive they had been made part of international football brand Paris Saint-Germain’s organisation: PSG.LGD from China.

They would play PSG.LGD once again in the final, with some going so far as to predict OG would manage a 3-0 clean sweep. In the end, it wasn’t that bad but they did take the Grand Final 3-1 to become the first team in history to defend a TI championship.

For his troubles, ana claimed just shy of $2.25-million for TI8 and a shade below $3.15-million at TI9. Throughout his entire Dota 2 career, ana has earned more than $6-million and around $5.4-million of that came from his appearance at two events.

Other notable wins from his career with OG were the EPICENTER and MDL Disneyland Paris Majors in 2019, the Kyiv Major in 2017, and the Boston Major in 2018. Before joining OG, ana had never won a tier 1 event.

While his retirement from Dota 2 is undoubtedly a major loss for the community, there is clearly no need for concern on the financial front as he has plenty to fall back on until he finds his next major passion.

“I have been on the fence about this for a while now but am ready to move on to a new chapter in my life. Long story short, Dota has been the biggest part of my life for the longest time and I am starting to find and appreciate other things in life that I want to learn about and explore.”

Whatever his next step turns out to be, ana’s impact on eSports will last forever.