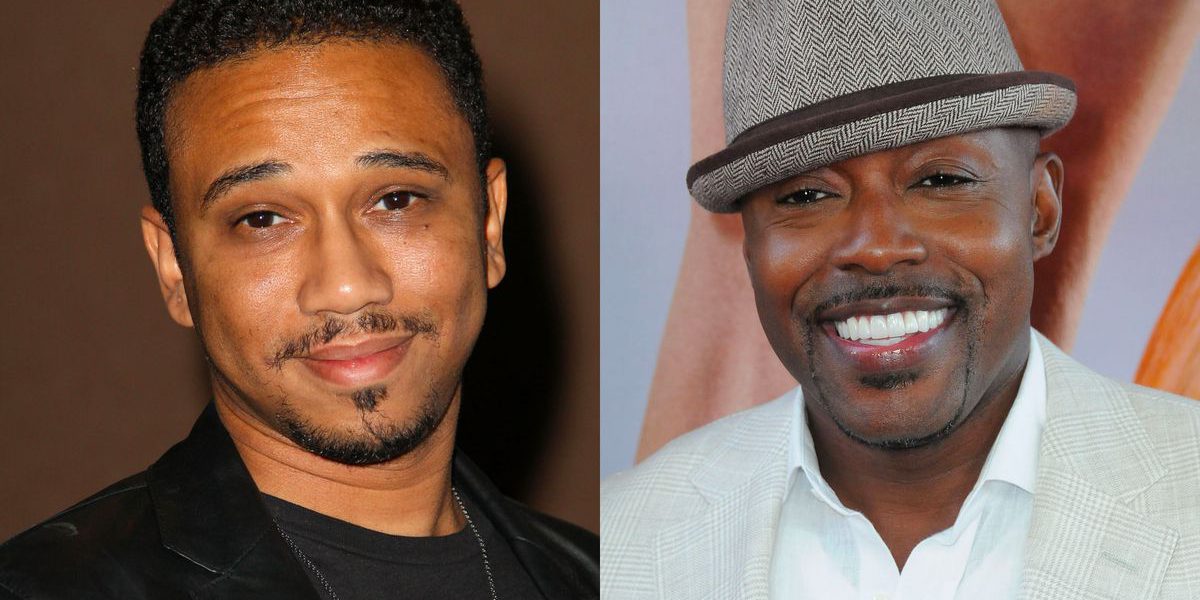 Alternate history is turning into the centerpiece of current television trends. With Amazon’s critically-acclaimed “The Man in the High Castle,” and HBO’s recently announced and swiftly condemned “Confederate,” alt-history is quickly establishing itself as a mainstream genre. Helping that establishment along is Amazon’s next project, “Black America.” Headed by “Straight Outta Compton’s” producer Will Packer and “The Boondocks” creator Aaron McGruder, “Black America” portrays a post-Civil War America in which former slaves, after their release, are given Mississippi, Louisiana, and Alabama as reparations for the incredible hardships they’d endured.

HBO’s announcement of their own alternate black history title, “Confederate,” which, contradictory to “Black America” in which the Confederacy wins the Civil War and successfully secedes from the United States, establishing slavery as a permanent institution, was met with swift and critical backlash before any episodes were even written. Headed by David Benioff and D.B. Weiss, executive producers of “Game of Thrones,” “Confederate” was particularly criticized for reducing the very painful reality of slavery into a form of entertainment. While HBO’s programming president Casey Bloys released a statement assuring viewers that the show would handle the topic with incredible care and sensitivity, few have been mollified by the assurance and criticism of the series remains high.

Conversely, the announcement of “Black America” has been met with praise, as the portrayal of black society as not only sufficient and successful, but also critical to the inherent well-being of the United States, is woefully lacking in the television lexicon. “Black America” portrays the nation of New Colonia, the former-slave-established country, as a galvanized, major industrial nation, whose symbiotic relationship with the declining America is the primary focal point of the series. Will Packer was particularly drawn to the project, stating, “It was something that was personally intriguing for me as a black American. You would be hard pressed to find many black Americans who have not thought about the concept of reparation, what would happen if reparations were actually given… I thought it was a tremendous opportunity to delve into the story, to do it right.”

“Black America” has been in production for over a year, but no definitive release date has been announced.