An AI Cleaned House At ‘Dota 2’ 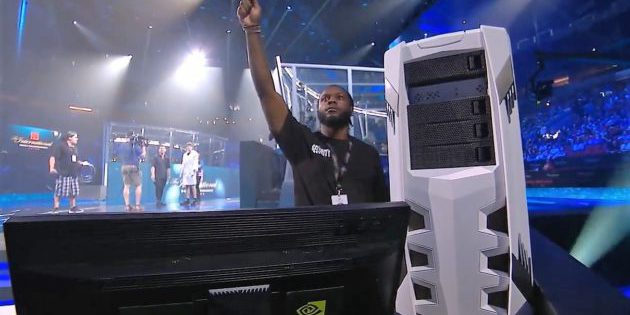 People have been battling computers and AI in video games for years. After all, when you play “the computer” in a video game, that’s what you are doing. Anybody who has played a Madden game at the highest level has probably suffered a loss or two to the game’s internal AI. However, the quality of video game play coming from the world of artificial intelligence has taken another step forward. An AI bot has beaten some of the world’s best players at Dota 2.

At a big Dota 2 esports tournament in Seattle called The International, artificial intelligence research company OpenAI trotted out an AI bot to take on some of the top human players at Dota 2. For example, the AI took on Danylo “Dendi” Ishutin. Ishutin was thrashed in the first game, forfeited the second, and declined to play a third. He was only one of the elite gamers bested by OpenAI at The International, as the AI bot went undefeated against all comers.

Every time a computer beats a human expert in, say, chess or go, there is a lot of handwringing and worry about just how far this whole artificial intelligence thing will go. However, as always, it’s people who have built these machines, and they are the ones who have done something truly impressive. When machines start building themselves, and then they are also really good at Dota 2, then we can worry. Because while guys like Ishutin likely aren’t used to losing to computers, the rest of us can certainly relate.