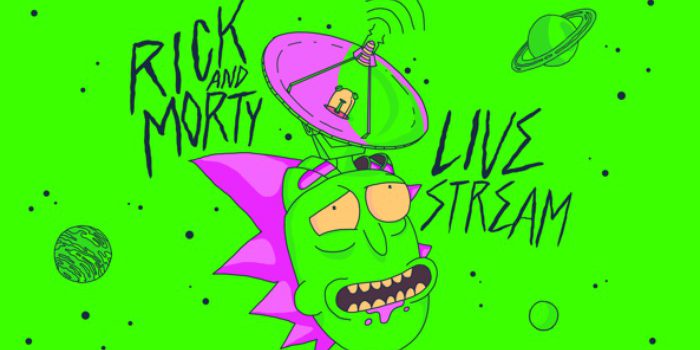 The third season of Dan Harmon and Justin Roiland’s Rock and Morty is up on the air, although it will arrive eventually. Adult Swim cartoons have a history of less-than-rigid release schedules. Look no further than Venture Bros. for further proof of that. However, even though the only new Rick and Morty we’ve seen recently was an April Fool’s Day special, Harmon and Roiland, along with Adult Swim, have something up their sleeves.

What, exactly, is going to happen we don’t know. All we know is Adult Swim has announced a livestream on their website that is Rick and Morty-related. On Thursday, June 29, we will be treated to what is being called a “live, spontaneous evening” of Rick and Morty. That’s all the information we really have, but knowing what we know about this show, and about Harmon and Roiland, it should be interesting.

The livestream will begin at 9:00 PM ET, so be sure to check out the Adult Swim website at that time if you are a fan of Rick and Morty at all. While Harmon has said that the third season is in the works, given what happened on April Fool’s Day it wouldn’t be surprising to see something new from the Rick and Morty universe. Even if we don’t get a new episode, Harmon and Roiland should have something up their sleeves. The best way to find out is to tune in.