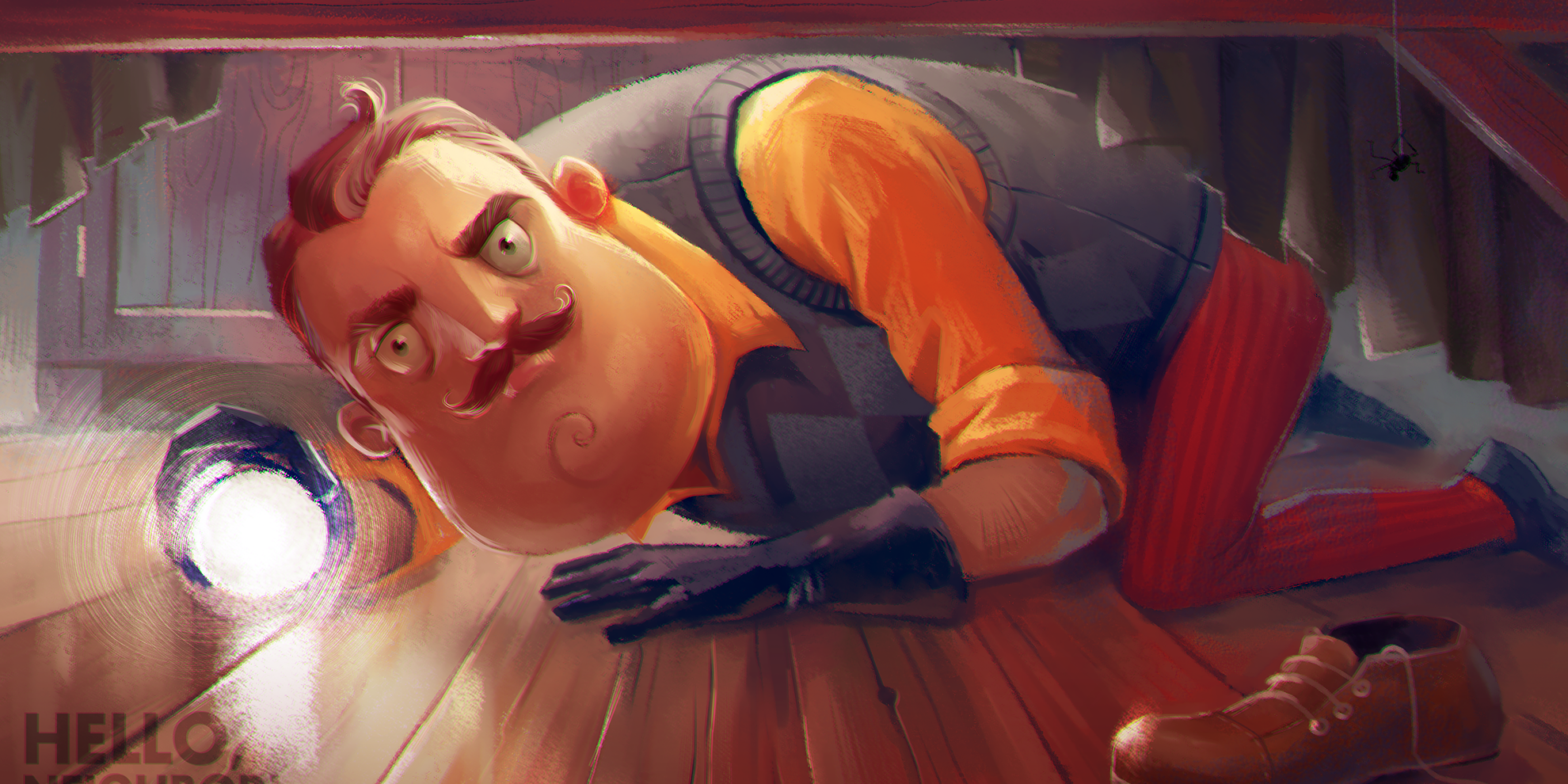 Battlestar Galactica Deadlock is a strategy game that takes you into the First Cylon War to fight intense battles that will test your skills. You’ll build and take control of powerful ships like the Jupiter Class Battlestar, Vipers, and Raptors. Recruit officers to protect the Twelve Colonies.

Destiny 2’s first expansion, Curse of Osiris, has been released for PS4, Xbox One, and PC. Curse of Osiris introduces new armor, characters, maps, story missions, and a new planet, Mercury, for you to explore.

Hello Neighbor puts you into the role of suspicious busybody, sneaking into your neighbor’s house to see what he’s hiding in his basement. Hello Neighbor is being developed by Dynamic Pixels and launches on Xbox One and PC on December 8, 2017.

In Okami HD, you take on the role of Amaterasu, the Japanese goddess in wolf form on a quest to defeat Orochi. Use your paint brush and bring color back to the land of Nippon. Originally released in 2006 for PS2, Okami HD is getting a HD revamp on PS4, Xbox One, and PC on December 12.

Paladins: Champions of the Realm is a team-based first-person shooter from Hi-Rez Studios.The game lets you play as different characters, each with their own unique abilities. Thanks to a new collectible card system, Paladins is “even more free to play” and “more balanced and competitive than ever before,” according to Hi-Rez Studios. The beta is free to play now.

Tiny Metal is a turn-based strategy game developed by AREA 35. Step into the aftermath of your king’s assassination. Roll out tanks, create the ultimate squad, and struggle for territory in this war game.