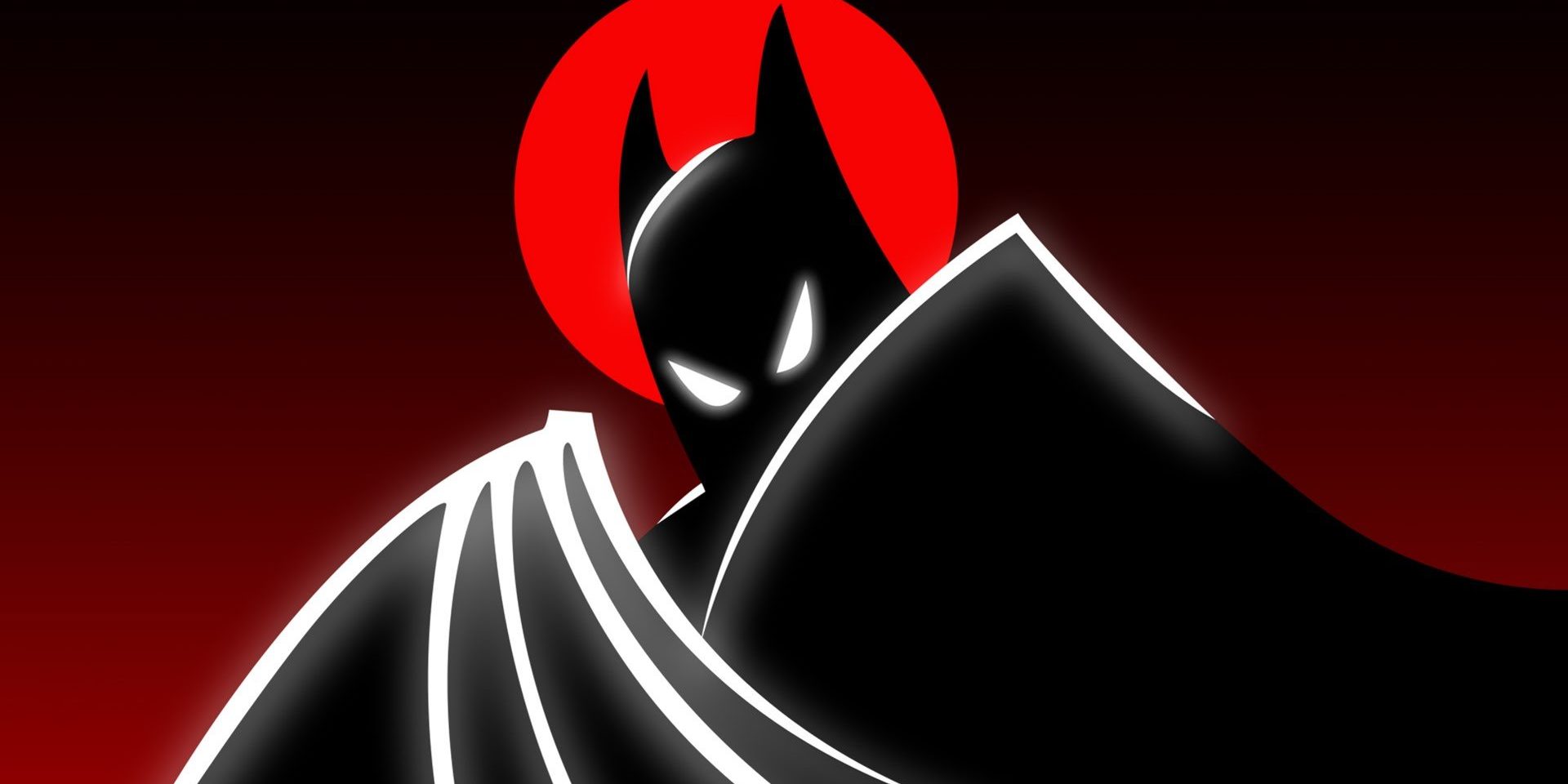 Reviving old TV shows has become big business lately. While the practice of jump-starting a classic TV show years after its original run ended isn’t exactly new (take Doctor Who, for example), network execs are raiding the TV archives like never before. Will & Grace, The X Files, Twin Peaks, Mystery Science Theater 3000, and Full House have all been brought back to great success, and revivals of Roseanne, The Office, and The L Word are in the works.

So what other dearly departed series should get a return to TV screens? Just to be clear, we’re talking about revivals, not reboots. A revival continues the original show with the same continuity and premise — and, if possible, at least one returning cast member (such as the 2012 Dallas revival that brought JR and Bobby Ewing back to Southfork). A reboot takes the original premise and starts over with a new cast, often with no connection to the original (ex: The CW’s Dynasty, Netflix’s One Day at a Time).

We at TechieGamers love classic TV and would like to offer a few suggestions to any TV or streaming network execs who may be reading. Our criteria: Is the premise still relevant and are enough of the original cast members and creators alive or available to make it work? For example, would anyone want to see a revival of Happy Days set in the 1990s with a septuagenarian Fonz? (Actually, I would watch that, but it wouldn’t be anything like the original show.)

Here are our top seven picks, listed in no particular order:

or scripting and direction. That first season in 1995 was gold, though, and the show deserves a comeback with modern special effects and a network that sees its potential. And though star Jerry O’Connell currently has his hands full with the upcoming TV series Carter, he’s said that he’s ready and willing to make a revival happen.

Widely considered to be one of the greatest animated series of all time, Batman: The Animated Series was also highly influential. It introduced the character of Harley Quinn, who later made her way to the DC Comics Universe in both comic books and live-action movies (Suicide Squad), and cemented Kevin Conroy and Mark Hamill as the voices of Batman and The Joker respectively ever since. This year’s Batman and Harley Quinn animated film is arguably a continuation of the DC animated universe that Batman: TAS began, with producer Bruce Timm saying that he would be open to making more in that style, though probably as movies and not an ongoing TV series.

Fans of this Joss Whedon-created Sci-Fi/Western series about an odd mix of renegades in deep space called for its revival immediately upon its cancellation. We got a theatrical movie continuation in Serenity, but it didn’t prove popular enough to support a franchise. After the show went off the air in 2000, however, Joss Whedon went on to write and direct a small art film named The Avengers. So, if you can’t tell by the sarcasm, he could probably get a Firefly revival greenlit in half a second. If, and that’s a big if, he has enough time on his slate to make it happen. According to Fox President of Entertainment, David Madden, the network is open to the idea of a revival if Whedon is fully on board.

The Wonder Years, a coming-of-age comedy series that ran from 1988-1993, starred Fred Savage as adolescent Kevin Arnold who, as an off-screen adult, reminisces about growing up during the late 60s/early 70s. It just so happens that Savage is now roughly the same age as his dad was on the series. While it’s true that the “wonder years” of the title referred to that time of your life when you transition from child to adult, it would be a different kind of wonder to see how Kevin handles the rigors of middle age, perhaps inspired by the journey of his own son. We may be alone on this one, though — even Fred Savage says a revival ain’t gonna happen.

Teenage angst found a new heroine in Daria, the titular star of this animated MTV series that ran from 1997-2001. While it might be fun to pick up the show in real time, revisiting the characters nearly 20 years later (we even know what they’d look like), Daria was at her best commenting on youth culture. So let’s pick up the series right after her graduation from college and entry into the workforce. For what it’s worth, Daria’s co-creator Susie Lewis says that she’s game to bring her back to the small screen.

Seinfeld is probably the biggest no-brainer on this list and also one of the least likely to happen. The sitcom, which ran from 1989 to 1998, was one of television’s biggest hits, and getting Jerry Seinfeld to reunite the show’s fab four would be the comedic equivalent of getting The Beatles back together. Seinfeld himself squashed the idea earlier this year when asked about a possible revival, responding “Why? Maybe it’s nice that you continue to love it instead of us tampering with something that went pretty well.” At least we have that Season 7 episode of Curb Your Enthusiasm that staged a mock Seinfeld reunion episode.

Having run from 1978 to 1983, Taxi is the oldest show on this list — and one of the most venerated, winning 18 Emmy Awards during its run. Co-created by James L. Brooks (The Simpsons) and chiefly directed by James Burrows (Will & Grace, Cheers), this landmark comedy series set at a New York taxi company starred Judd Hirsch and Danny DeVito, and launched the careers of Tony Danza, Andy Kaufman, Marilu Henner, and Christopher Lloyd. The popularity of ride-sharing services such as Lyft and Uber could offer a reason to revisit the lovable underdogs of Taxi nearly 40 years later.

Our guess at a premise? Louie (DeVito) now owns the cab company and lures Alex (Hirsch) out of retirement to run the place and mentor a new generation of cabbies more down on their luck than ever. The biggest stumbling block would be the absence of the late Andy Kaufman, whose bizarro characterization of foreign mechanic Latka is irreplaceable. On the other hand, a gibberish-speaking ethnic stereotype is one character a revived Taxi can probably do without.

Which old TV shows would you like to see get a second chance? Let us know in the comments below.