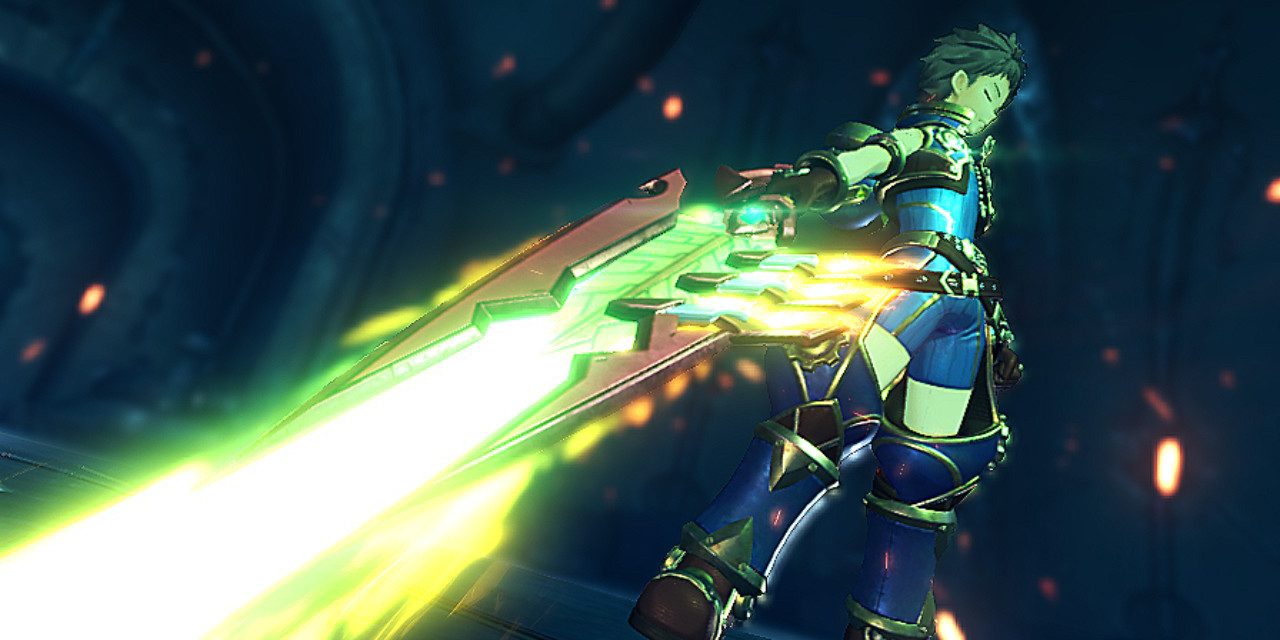 Are you looking to buy a new game for your Nintendo Switch, but not sure what to get? To help you out, we’ve compiled a list of seven recently released video games for the Switch. You’ll find everything from the arcade soccer game Rocket League to Sonic Forces and the crime thriller L.A. Noire.

L.A. Noire is a crime thriller filled with plenty of action that was originally released on PlayStation 3, Xbox 360 and PC in 2011. Solve brutal crimes inspired by real crimes that happened in Los Angeles during 1947, one of the most violent times in L.A. history. Search for clues, chase down suspects and struggle to find the truth in a city where everyone has something to hide. L.A. Noire is now available for Nintendo Switch.

Party Planet has everything from action to puzzle to sports games. There are more than 10 different worlds for players to explore in the ultimate party game. You can play single-player or multiplayer against other players from around the world. Party Planet is now available on Nintendo Switch.

Get ready to play some pinball! Pinball FX3 is one of the finest pinball games created by Zen Studios. You’ll feel as if you’re playing a real pinball machine, and can test your skills in both single and multiplayer. Unlock the Wizard Powers of each pinball table to give you an edge in making your way to the top of the leaderboards. Pinball FX3 is now available for Nintendo Switch.

Rocket League is a hybrid of arcade soccer and driving with physics-based gameplay. Customize your vehicle and battle it out online, even against competitors on other platforms.. Rocket League is now available for Nintendo Switch.

Sonic fans, rejoice! Your favorite hero is back in this exciting fast-paced action game. Fight back to reclaim the world from Dr. Eggman, a powerful new villain. Sonic Forces offers three different types of gameplay, including Modern Sonic, Classic Sonic, and you also have the ability to create your own custom Hero Character. Sonic Forces is now available for Nintendo Switch.

Explore a beautiful world of 2D hand-drawn environments as you journey through the Tesla Tower, picking up items as you go. This puzzle game is filled with old-school boss fights that let you use your skills to overcome the bosses who are eager to destroy you. Tesldagrad is now available for Nintendo Switch.