The 7 Best Minigames in Video Games 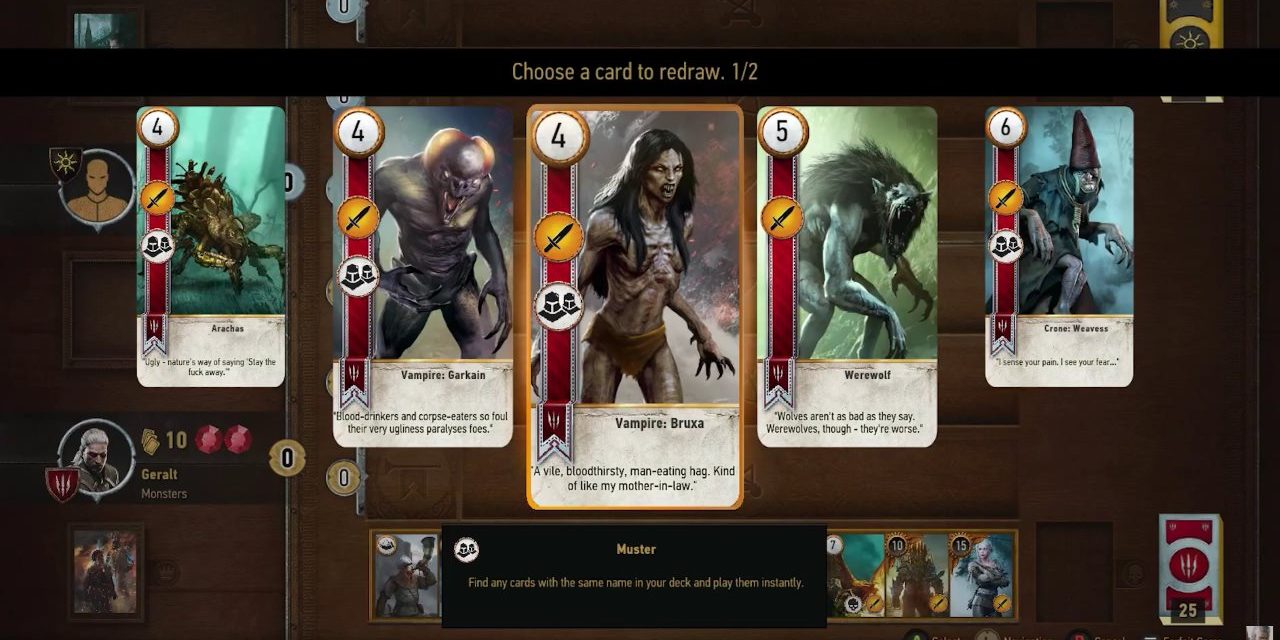 The Witcher 3 did a lot of things right. From the character-building and interesting story to the fixed enemy levelling, there is something to please everyone. However, one of the reasons why people have sunk so many hours into this game is Gwent.

To those unaware, The Witcher 3 contains a complex trading card game called Gwent. Players can compete and trade with in-game characters and online players which many have spent hours doing. Based on the writings in Andrzej Sapkowski’s The Witcher novel, Gwent has proven so successful it has spawned a spin-off game, Gwent: The Witcher Card Game which is published by CD Projekt.

Grand Theft Auto is the king of in-game time-wasting and GTA V is no exception. Rockstar’s title is one of the most popular games ever released and a lot of that is down to the level of detail.

GTA V took that to another level with an incredible selection of minigames. Golf was the standout with a nine-hole course located right in the middle of downtown Los Santos. Minigames have always been a big part of any Grand Theft Auto but they’ve come a long way from going bowling with your cousin.

Tucked away in a corner of the fourth city you visit in Pokémon Generation I is the Celadon Game Corner. This arcade hides a dark secret but for players, it’s just a fun way to spend your time in-game. The Game Corner features a wide variety of arcade machines including slots. Unlike online slots today from sites like Betway, the Celadon Game Corner rewarded you with rare Pokémon instead of cash.

Of all the entries on this list, this is undoubtedly the most bizarre. Metal Gear Solid is a series of tactical espionage action games with intensity throughout. However, Konami’s series is also littered with some less-than-serious features including the memorable Snake vs Monkey from Metal Gear Solid 3: Snake Eater.

In this minigame, Solid Snake takes a break from his cardboard box to go hunting in the jungle. Rather than poaching some game, Snake is instead looking for cartoon monkeys for some unspecified reason. With movie puns aplenty and some rather fetching rewards on offer, this minigame is bananas.

Rockstar can take credit for a lot of things but perhaps this minigame isn’t one of them. However, the poker in both Red Dead Redemption and its 2018 sequel are certainly memorable. The Wild West is known for a few things: cowboys, horses, whiskey, and cards. Red Dead has all four in abundance and with the recent launch of its online mode, an opportunity to do it all with your friends.

It isn’t the first game to take inspiration from Grand Theft Auto but Saints Row really added some originality to the format. Released in 2006 by publisher Volition, Saints Row doubled down on the kookier side to GTA. Nowhere is this clearer than in Insurance Fraud.

The premise is simple. The player must try and injure themselves in whichever way possible, usually by jumping in front of vehicles in order to claim back the insurance money. The more brutal the injuries, the more money and respect the player receives. The feature returned in each of the game’s sequels with fans eager to once again the satisfying experience of insurance fraud.

Shenmue III is set for release in August 2019 and while many players will be looking forward to the continued storyline, many more will be on the lookout for the next phase of minigames. When it was released back in 1999, Shenmue was the most expensive game ever developed. It achieved a cult status which was only solidified by the follow-up Shenmue II a couple of years later.

In the series, players could take part in a wide variety of different minigames. Fan favourites include catching leaves to arm-wrestling to the memorable duck racing. Let’s hope things get even weirder when the crowd-funded Shenmue III hits shelves later this year.