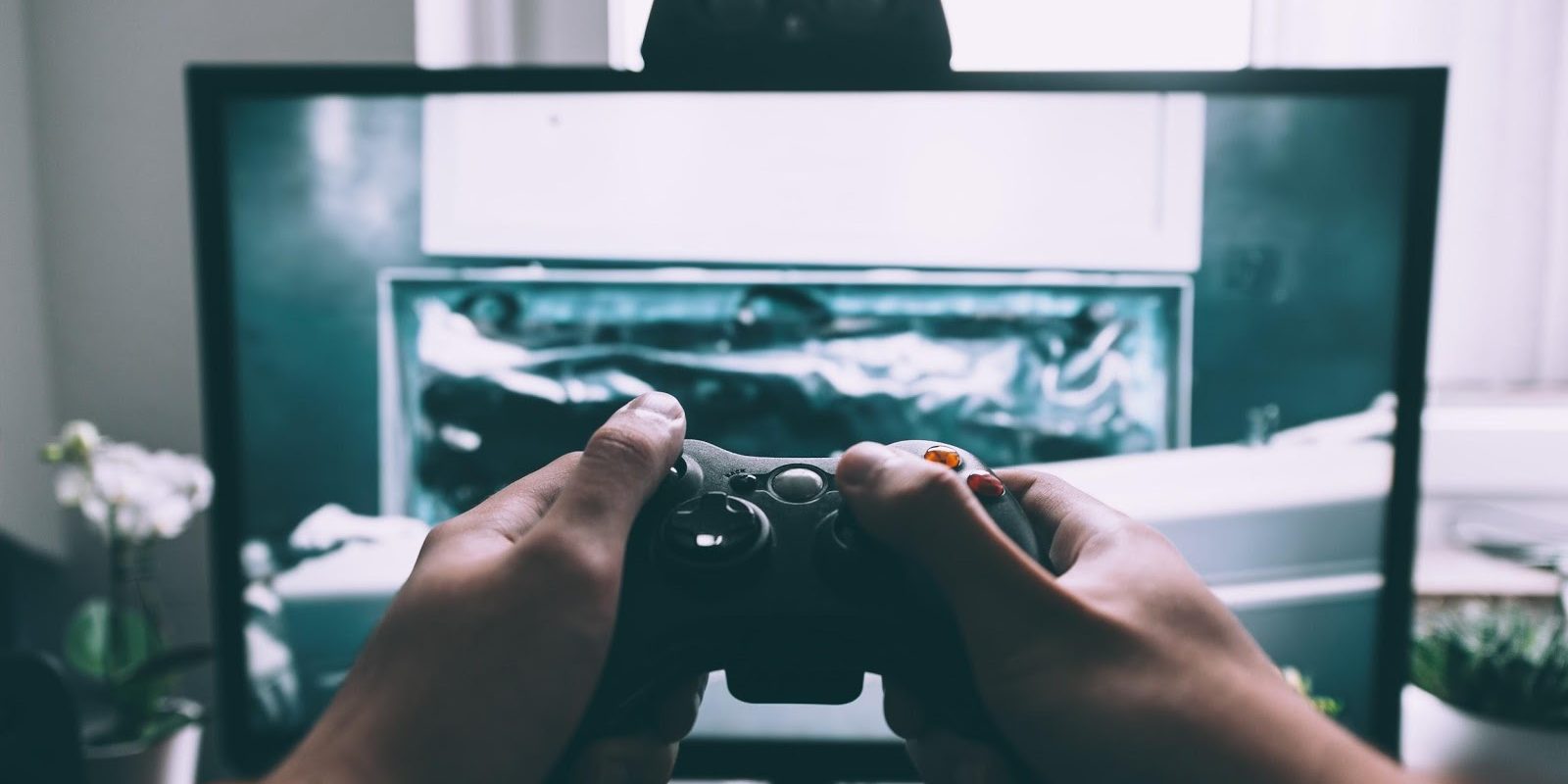 It’s the year of the Sony PS5 and the Xbox Series X.

Both consoles are set to offer the latest tech innovations, including ray tracing to create eye-popping graphics, and revolutionary live game streaming.

With a host of new titles for their predecessors, the PS4 and Xbox One, thrown into the mix, one thing is for certain: you’re going to have a stack of exciting games to try out.

To avoid confusion in the tidal wave of new releases, here’s a look at some of the very best that you can expect this year.

From way back in the 90s, the Resident Evil franchise has excelled in spooking us in our own homes, and 2020’s remake is no different.

The action-horror game has been updated to beam the feared zombies at you in their full 3D glory, including the introduction of the Nemesis creature, which the official Playstation magazine describes as ‘shocking’.

Following on from the success of the RE2 remake in 2019, which scooped up various ‘Game of the Year’ awards, the game will also include Resident Evil: Resistance as part of its package. This asymmetric multiplayer feature gives gamers a string of options, including setting traps and inflicting punishment on human survivors.

This game has been out for a while, but it’s going to be upgraded for the PS5, with the new haptic controller giving players some exciting new driving possibilities.

You’ll be able to feel different road surfaces much more intensely, so expect some severe vibrations along dirt tracks, and the controls will be much more sensitive to the human grip.

The game offers a range of extras available to players. One of the main ones being a rewards system that operates similarly to ones you may have seen with loyalty bonuses at online casinos. For every dollar or euro you spend, you receive a set number of credits and these give you certain benefits, such as powerful new cars or exciting racetracks. It’s anticipated to hit a higher level of options when it’s available on the new console, which has excited virtual racing fans.

When Square Enix acquired Crystal Dynamics in 2009, big things were expected of them, and there are whispers that this release may be a game-changer.

The new Avengers title is going to hit the market in all its swashbuckling glory, wowing fans with its exciting gameplay and startling graphics. And if that’s not enough, then it’s going to be updated – continuously.

Captain America, Iron Man, Black Widow and co. are going to get a constant stream of new characters and storylines, so that there’s no need for a sequel. Imagine that: with one purchase, you’ll have the latest Avengers game for the rest of time.

A possible downside to this is a heavy increase in its price, which is probably understandable. But this method could be a sign of things to come in the video games industry.

Just when you thought you’d seen the last of the Halo series, back it comes with an almighty bang.

Halo 5: Guardians might have been panned by critics but its successor promises to be different. Halo Infinite uses an updated engine to hit our screens with a sci-fi blockbuster, promising cross-play support and fierce gameplay as part of the bargain.

So many gamers have fond memories of Halo: it was the franchise that hooked a lot of people onto the modern online shooter genre. Its newest addition could cause many to fall back in love with it all over again.

With all the turmoil going on in the world at the moment, Watch Dogs: Legion isn’t for the faint-hearted.

Set in a dystopian post-Brexit London, the game centres around crime gangs that are running riot in the city. As a player, you don’t control one set protagonist; instead you’re allowed to play as anyone you come across, from a gym freak to a….an old lady.

As surreal as this sounds, it actually offers a lot of entertainment by letting you assemble your own gang from the people you encounter. Each Londoner will have their own strengths and weaknesses, which you can work on, but be aware that ‘permadeath’ is a feature now – so, once they’re gone, they’re gone.

Director Clint Hocking is behind the title and, with the success of Splinter Cell and Far Cry 2 under his belt, the odds are that this is going to be another smash hit.

Now, not all of us are huge Keanu Reeves fans, but it’s kinda cool that he’s in this game. We’re going to have to wait a while to see him, though, with the release date pushed back to Autumn 2020.

In this, a digitised Reeves plays the hero of the story, and you’ll direct him around the fearsome streets of Night City, operating as a quick-draw hitman. The dialogue as you play is impressive, and is mixed expertly with incredibly smooth controls.

The game will look to follow the lead of The Witcher 3 in terms of updates, which means you’ll likely get a variety of free add-ons in the months following your purchase. Whether they include an older Keanu Reeves as time goes on, we can only wait and see.

So, take a deep breath and look at what’s on offer. There’s only so many hours in the day! Hopefully this list will help you find the perfect games to keep you entertained for the rest of the year.