Telltale Games Announces New Seasons For ‘Batman,’ ‘The Walking Dead,’ and ‘The Wolf Among Us’ 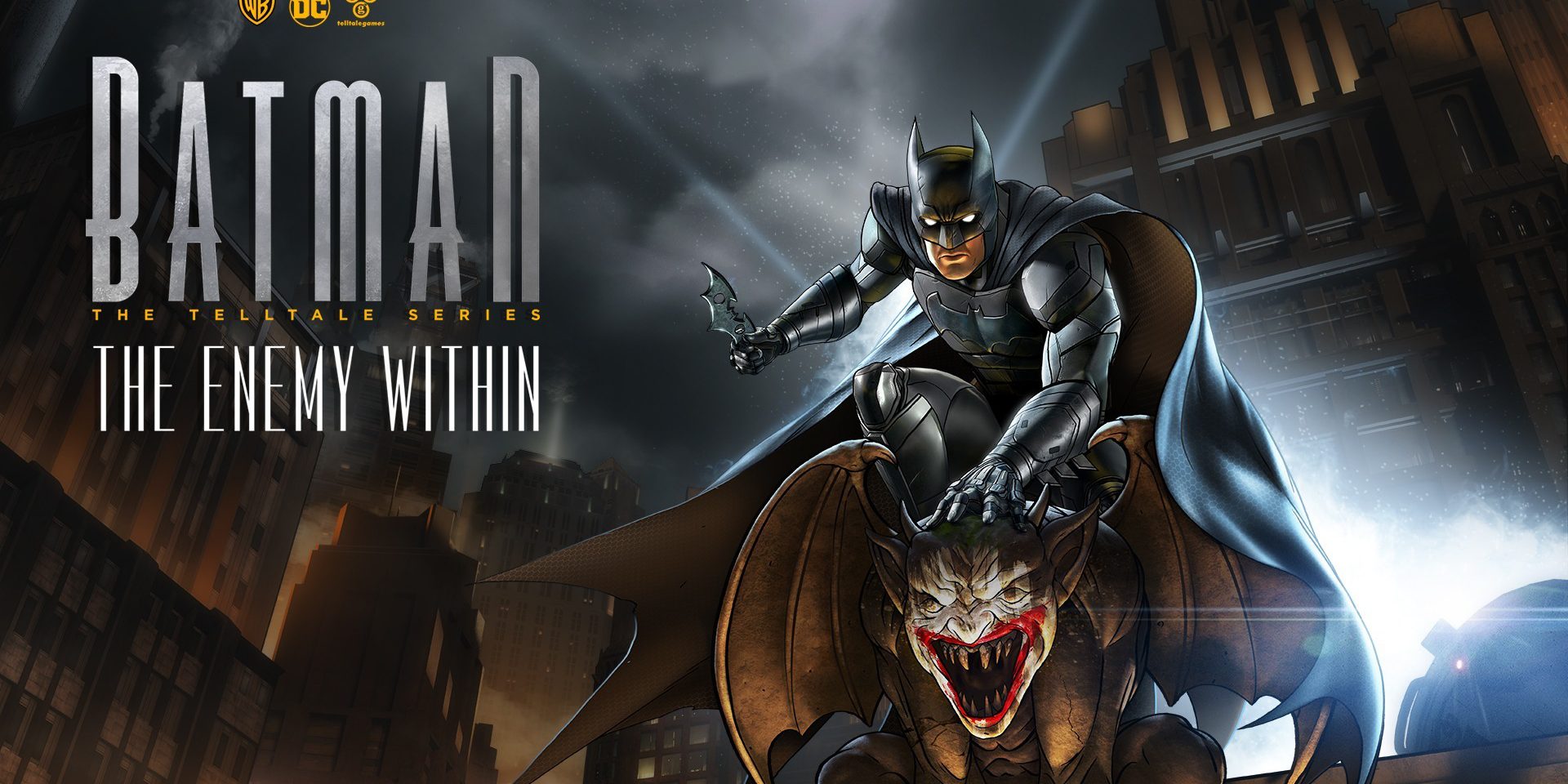 Telltale Games recently released a video providing fans an update on what they have planned for us. It turns out they have quite a lot on the docket, as Telltale has announced new seasons for three of its titles: Batman, The Wolf Among Us, and The Walking Dead.

Obviously, those are three pretty big titles. This new season of Batman will be called Batman: The Enemy Within, and it is the second season for the title. The first aired only last year, making this a quick turnaround for Telltale. Given that the first episode of the new season is called “The Enigma,” perhaps it should be considered unsurprising that The Riddler has been confirmed as a major villain. Also confirmed is first-season character John Doe, who is an early version of The Joker. Batman: The Enemy Within will be released on August 8 for PS4, Xbox One, PC, Mac, and iOS and Android devices.

You’ll have to wait a little longer for the second season of The Wolf Among Us, as its not debuting until 2018. However waiting has become business as usual for fans, as the first season aired way back in 2014, and that was after the The Wolf Among Us was announced in 2011. As for The Walking Dead, the fourth and final season will be airing in 2018. This season will once again star Melissa Hutchinson as Clementine.

At least the August release of Batman should allow that show to tide you over until the other two debut in next year.