The 13th Doctor On ‘Doctor Who’ Has Been Unveiled 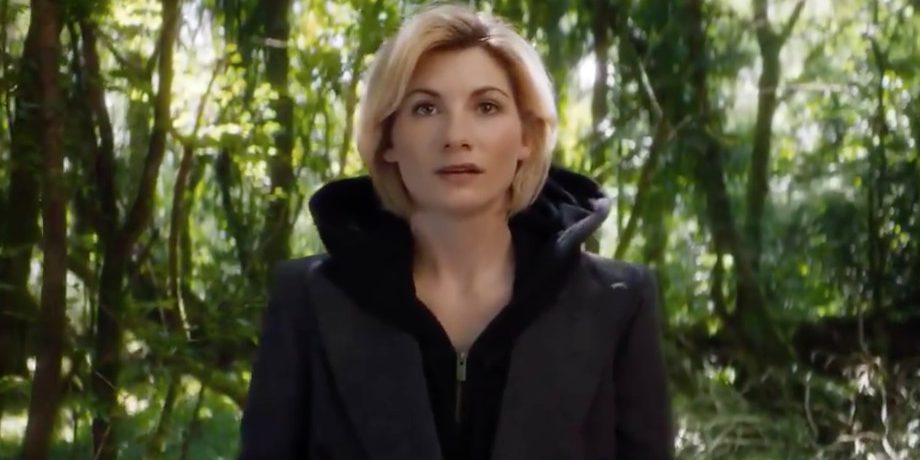 The introduction of a new Doctor is a major event for British television fans, and for the select few sci-fi fanatics in the United States who watch Doctor Who. The most recent Doctor, erstwhile Malcolm Tucker portrayer Peter Capaldi, has stepped aside after playing the role since 2013. As such, the time had come for a 13th Doctor to be unveiled. Well, after Roger Federer won Wimbledon on Sunday, the BBC made their big reveal. So who’s the next Doctor? That would be Jodie Whittaker.

Whittaker is likely best known, at least in the United Kingdom, for acting in the original British Broadchurch, which she starred in alongside former Doctor David Tennant. For American fans, she may be mostly an unknown, but that won’t be the case any longer. Oh also, Whittaker is a lady, which makes her the first actress to play the lead in what is arguably Britain’s most famous television show. It’s a pretty big role for a British actor.

Naturally, Whittaker stepping into the shoes of the Doctor has led to some ardor online from people who don’t want to see the Doctor be a lady. While they almost assuredly selected Whittaker because they wanted to make the Doctor a woman for the purposes of making history, who cares? She’s a talented actor, and will likely make a fine Doctor. Whittaker will debut in the role during Doctor Who‘s Christmas special.