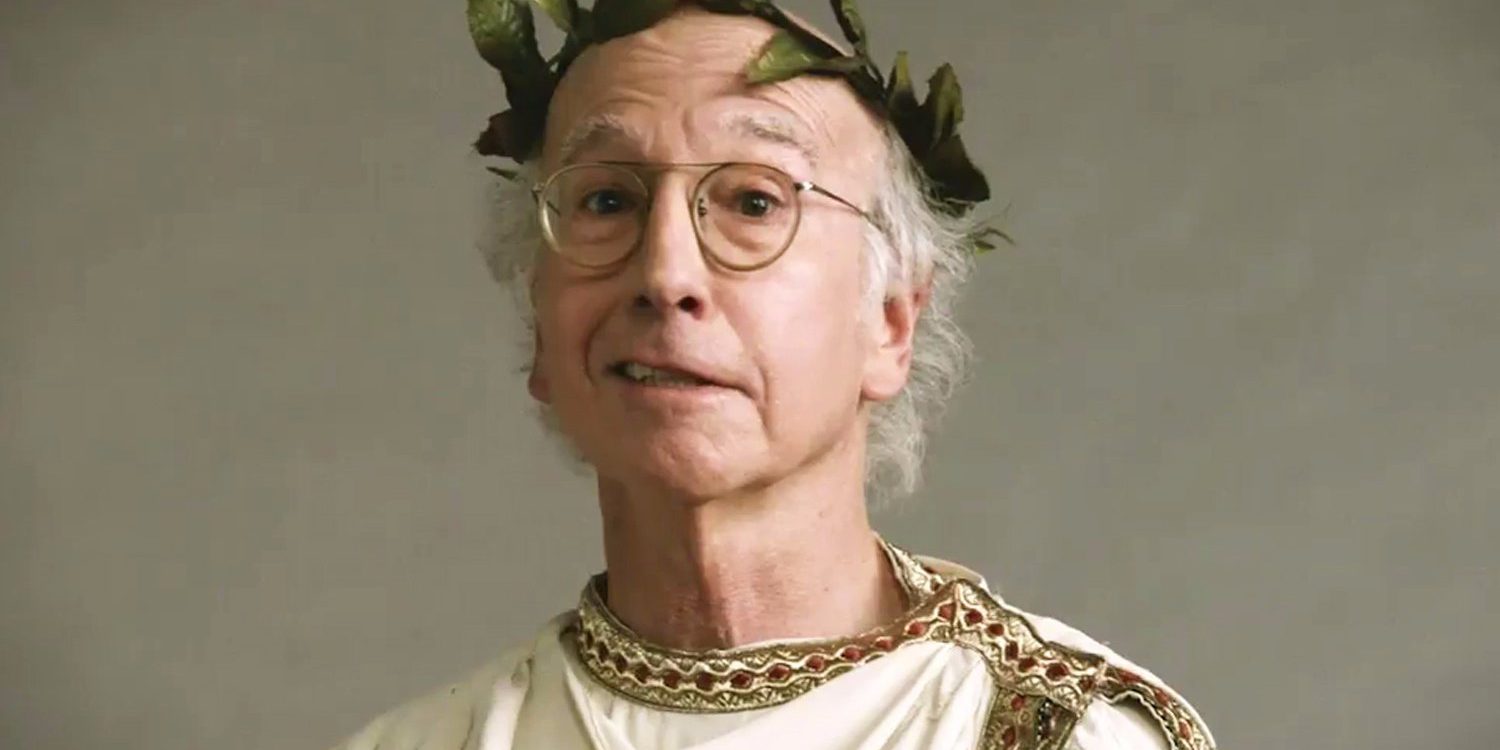 Larry David fans rejoice. Finally, we know when the ninth season of Curb Your Enthusiasm is going to debut. The wait for HBO’s hit sitcom has been a long one, but we won’t be waiting much longer. David appeared in the first trailer for the new season, a season that will debut October 10.

The run of Curb Your Enthusiasm has always been an odd one, because David basically does what he wants. The show will end when he wants to end it, and he likely won’t tell us when that will be, and new seasons happen at his whim. That’s why we haven’t seen a new season of Curb since way back in 2011. That’s a long wait for fans, and for much of that time they couldn’t even be sure the show would come back. The ninth season was announced way back in June of 2016, but people could be forgiven for not believing it would actually happen at the time. Now, though, any concerns can be dropped…probably. You never know with David.

After helping to change sitcoms with Seinfeld, David stepped in front of the camera for the largely-improvised Curb Your Enthusiasm. Since a special in 1999, David has been drawing in and alienating people with equal measure thanks to his hit HBO show. He’s certainly had a lot of time to find stuff to get mad about since 2011. We’ll likely be hearing about them. Also, yes, JB Smoove will be back. Everything is as it should be..