Is This What The ‘Justice League’ Villain Looks Like? 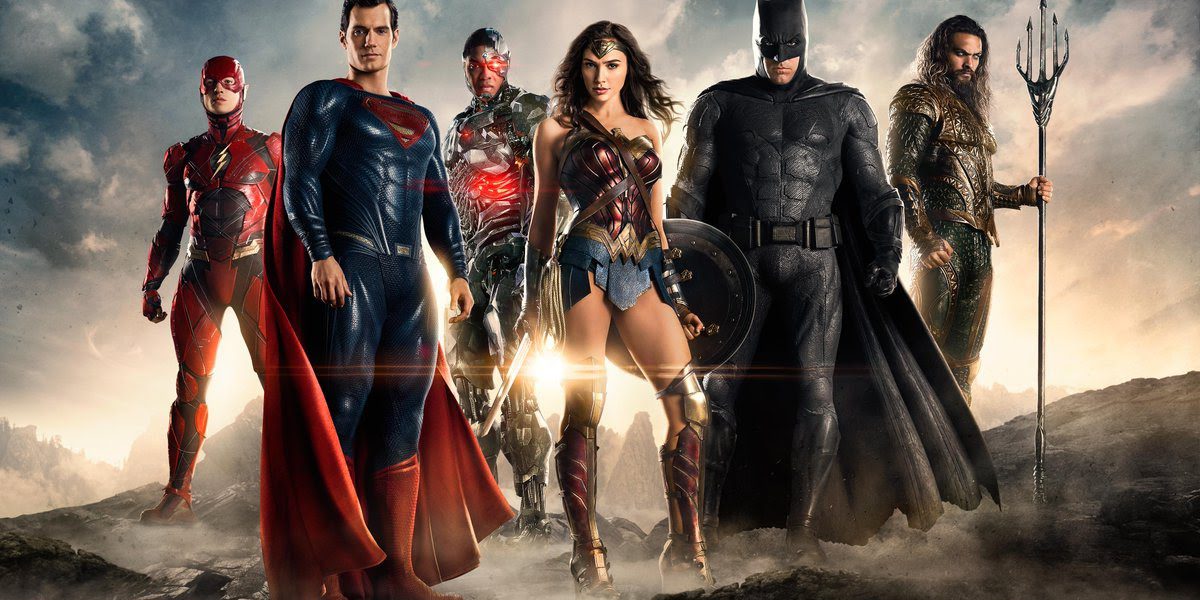 Justice League is DC’s answer to Marvel’s Avengers, but with even bigger names. The upcoming Justice League movie will feature the likes of Batman, Superman, and Wonder Woman. Despite that, there hasn’t seemed to be much fanfare for Justice League yet. Maybe that’s because, before Wonder Woman, we were all really concerned that the film would be a dud. Or maybe it’s because we haven’t seen a ton of the film yet, including the villain. Steppenwolf, the villain played by Ciaran Hinds, has not appeared in any of the promotion for the film. However, we may have gotten our first look at Steppenwolf, thanks to a rogue toy.

EXCLUSIVE: Here's what Steppenwolf looks like in #JusticeLeague! (Photos) https://t.co/oAVB1di5xb

This wouldn’t be the first time a toy has played spoiler, if that is indeed what happened here. Reportedly, a Batman toy was found at a Calfornia Kmart, where the Dark Knight was sold alongside Steppenwolf. If the toy is correct, Steppenwolf looks almost like a Game of Thrones character. He doesn’t appear terribly intimidating, although he is rocking some killer facial hair, but looks can be deceiving. If Steppenwolf is going to justify the Justice League assembling, he’s going to have to be a major threat.

Justice League comes out November 17, 2017. We likely won’t have to wait that long to see if this toy is an accurate representation of the villain in the movie, although there are only a few months for that to happen.