Canadians Are Getting Their Own ‘NBA 2K18’ Cover Athlete 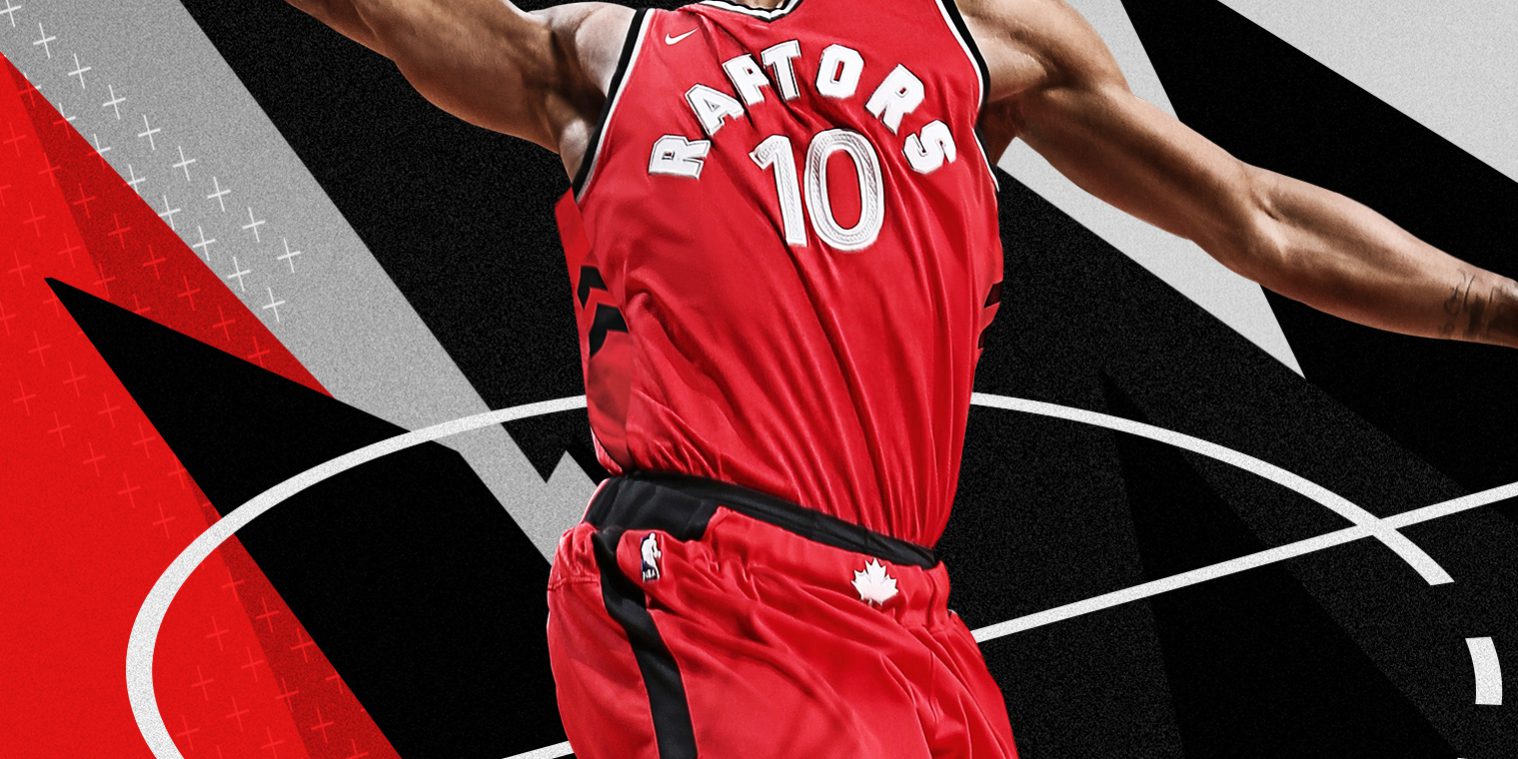 Being the cover athlete for a video game is a pretty big honor. Every year, they make a huge deal out of which football player is going to grade the cover of Madden. The NBA 2K series isn’t quite as big as Madden, but it has been the top-selling NBA video game series for 16 years. For the next game in the series, NBA 2K18, Cleveland Cavaliers guard Kyrie Irving has gotten the nod for the cover. Irving is a reasonable enough choice, especially since his game is quite flashy, which is a good selling point for a video game. However, he’s the only athlete who is getting an NBA 2K18 cover this year, because Canada is receiving a cover athlete of their own.

Yes, if you live in Canada, you will not be getting Irving on your cover. Instead, it’s DeMar DeRozan of the Toronto Raptors that has been chosen for the first-ever Canadian cover of an NBA 2K game. It’s a shame that they didn’t have this idea when Steve Nash was still playing in the NBA. DeRozan is a bit of an odd choice. For starters, he’s not Canadian. However, to be fair he does play for the only NBA team in Canada. Then again, he’s not even the best player on the Raptors, thanks to the presence of Kyle Lowry. Still, if you were going to choose a Raptor, DeRozan is the second-best choice to Lowry.