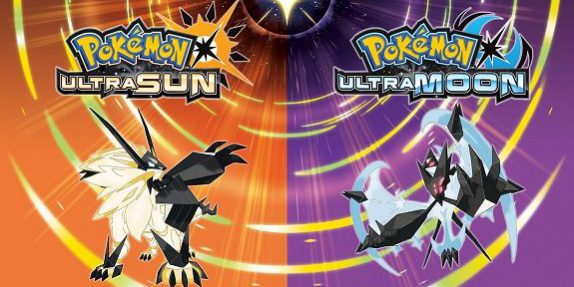 If you were hoping to pick up Pokemon Ultra Sun and Ultra Moon on the Nintendo Switch, you are going to have to keep dreaming. It has been announced that the games will only be released on the Nintendo 3DS, leaving Switch players out of luck (unless they also have a 3DS, of course).

The reason that the game’s developer Game Freak gave for eschewing the Switch is that they believe Pokemon games are “best on a handheld.” Now, Switch is sort of a handheld platform, but apparently that’s not good enough for Game Freak. They must not be fans of Pokemon Snap for the Nintendo 64 then.

Ultra Sun and Moon are ramped-up versions of the already existing Pokemon Sun and Pokemon Moon. The games will feature alternative storylines and new creatures to give you a different experience than the original games. They will be released on November 17. It’s probably a little disappointing that the games won’t be available on Nintendo’s newest gaming platform, but any new Pokemon game is going to get people excited, even if they can only play it on the 3DS.

5 Viral Videos that Were Actually Fake!
December 6, 2019
Follow Us
Popular Posts this Week
Go to Top