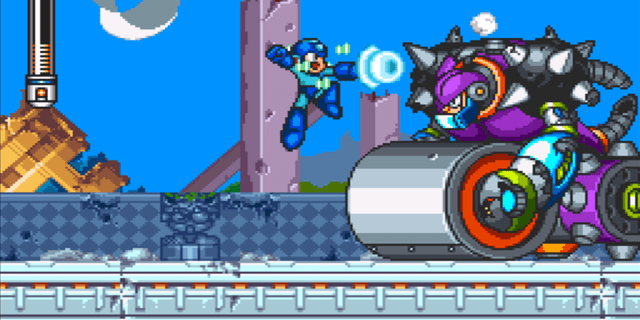 This time around, the games in question are Mega Man 7, Mega Man 8, Mega Man 9, and Mega Man 10. Those games span quite a bit of time, as the first of them came out in 1995, while the last of the four came out in 2010. However, as the old cliché goes, wait there’s more! If you are new to the games, you can play with “Extra Armor” to halve the damage you take with each hit, and there will also be checkpoints available to you. For those who are quite familiar with the Mega Man games, you can plan remixed versions of levels, and also try to climb up the online leaderboard in Challenge Mode.

If that wasn’t enough, there will be a full “museum” included, with sketches, production art, and much more. Why, there’s even a music player so you can listen to tracks from all the games. You will be able to check out a demo of Mega Man Legacy Collection 2 at E3, and the game will be coming out in North America on August 8. Grab it for PlayStation 4, Xbox One, and the PC for a mere $19.99. If you are a Mega Man fan, this seems like a must have.