‘Marvel’s Guardians of the Galaxy’ Episode 2: Watch the Launch Trailer 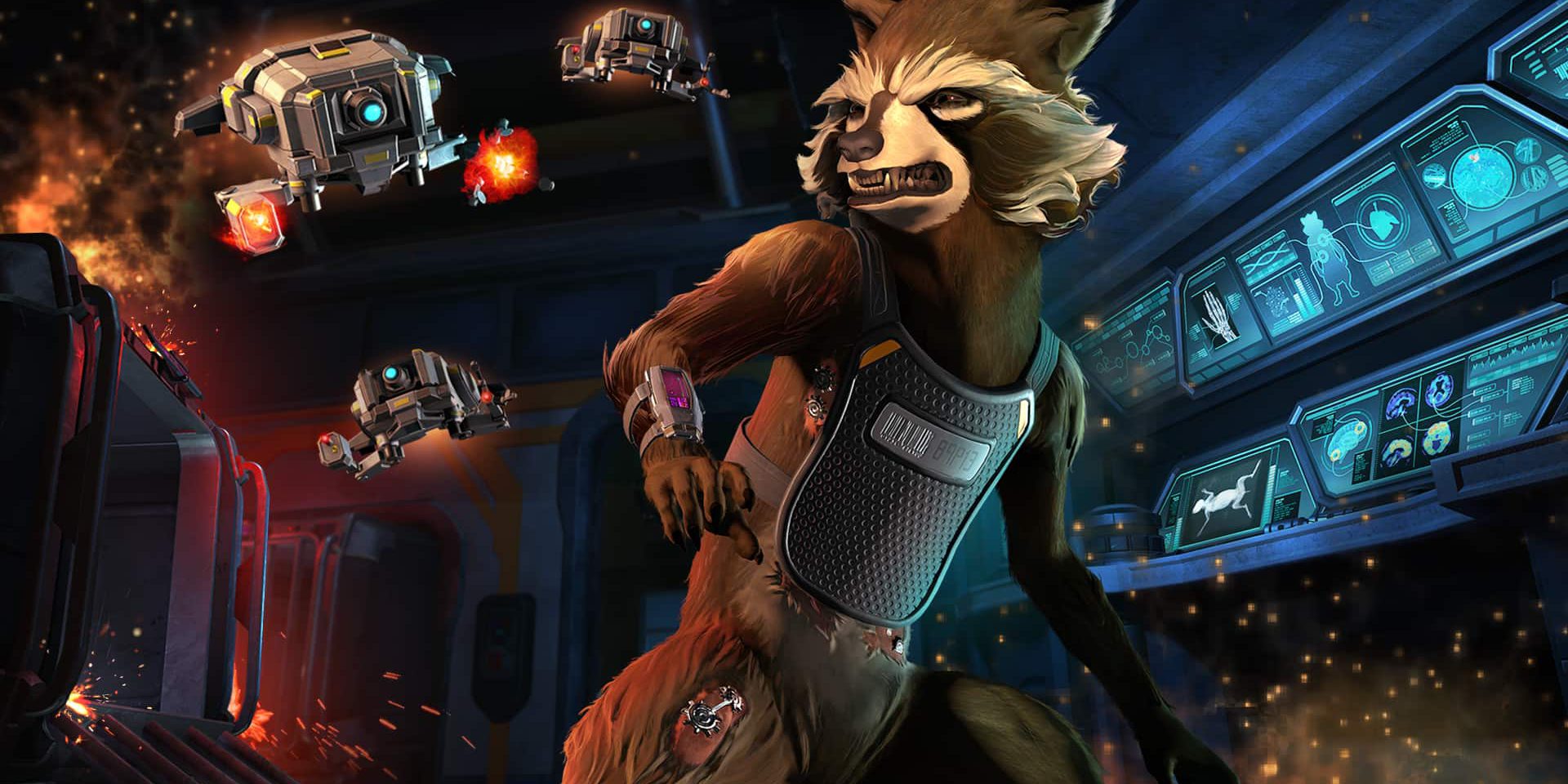 Here’s the description of ‘Under Pressure’ straight from Telltale: “The Guardians just can’t seem to outrun the past (or their tab), but if they figure out how to control the untold power of their mysterious new relic, they might not have to. With help from dubious old friends and unwilling new allies, Star-Lord and company scour the galaxy for answers. But how long can they elude the genocidal maniac hunting them? And will simmering tensions finally tear the team apart?”

The first episode in the adventure game series, ‘Tangled Up in Blue,’ earned a respectable 72 percent on Metacritic, with many critics hailing its strong script and voice acting but some detractors noting that Telltale’s familiar adventure formula is growing thin.

Fans of Guardians of the Galaxy Vol. 2 who are now interested in playing the crew’s digital adventures may be disappointed to know that none of the film’s actors reprise their roles for this series. For example, instead of Chris Pratt as Star-Lord, Scott Porter provides the vocal yucks. But we’re dealing with a veteran cast of experienced voice actors here, so there’s a good chance you may not tell the difference.

Episode Two: ‘Under Pressure’ of Marvel’s Guardians of the Galaxy launches Tuesday, June 6, for PlayStation 4, Xbox One, Windows PC, Mac, iOS, and Android. The Season Pass is available for $24.99 and includes access to all five episodes.