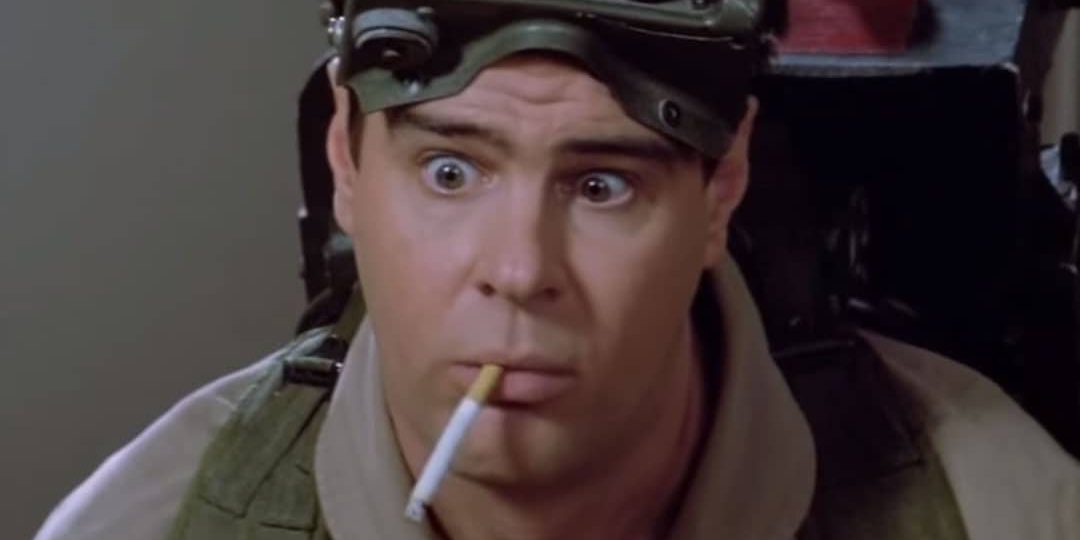 If you were driving a bus on London this weekend, hopefully you were careful, lest you find yourself running over Paul Feig. Dan Aykroyd, legendary SNLer, original Ghostbuster, and all-around oddball, was on Britain’s Channel 4 recently when the Feig-directed, female-led Ghostbusters remake came up. Aykroyd placed the blame entirely at the feet of Feig, and he was not shy about it.

“The girls are great in it. Kate McKinnon, Melissa McCarthy, Kristen Wiig – what wonderful, wonderful players they are – and Leslie Jones. I was really happy with the movie, but it cost too much. And Sony does not like to lose money, they don’t. It made a lot of money around the world but just cost too much, making it economically not feasible to do another one. So that’s too bad,” Aykroyd said. However, he didn’t stop there, adding, ““The director, he spent too much on it. He didn’t shoot scenes we suggested to him and several scenes that were going to be needed and he said ‘Nah, we don’t need them.’ Then we tested the movie and they needed them and he had to go back. About $30 to $40 million in reshoots. So he will not be back on the Sony lot any time soon.”

There is somebody refuting Aykroyd’s claim, though, and that somebody is Sony. A spokesperson for the studio said that the reshoots only cost between $3 million and $4 million, which is considerably less than the number Ayrkoyd threw out there. While it’s true that, had Ghostbusters been a bit cheaper, they may have been able to justify making a sequel. Alas, that didn’t happen. Maybe that’s for the best, though. After all, Ghostbusters 2 is decidedly worse than the all-time classic Ghostbusters. As for Aykroyd, he can always go back to hucking vodka.