Arnold Schwarzenegger Says He’ll Be Back For Another ‘Terminator’ Movie 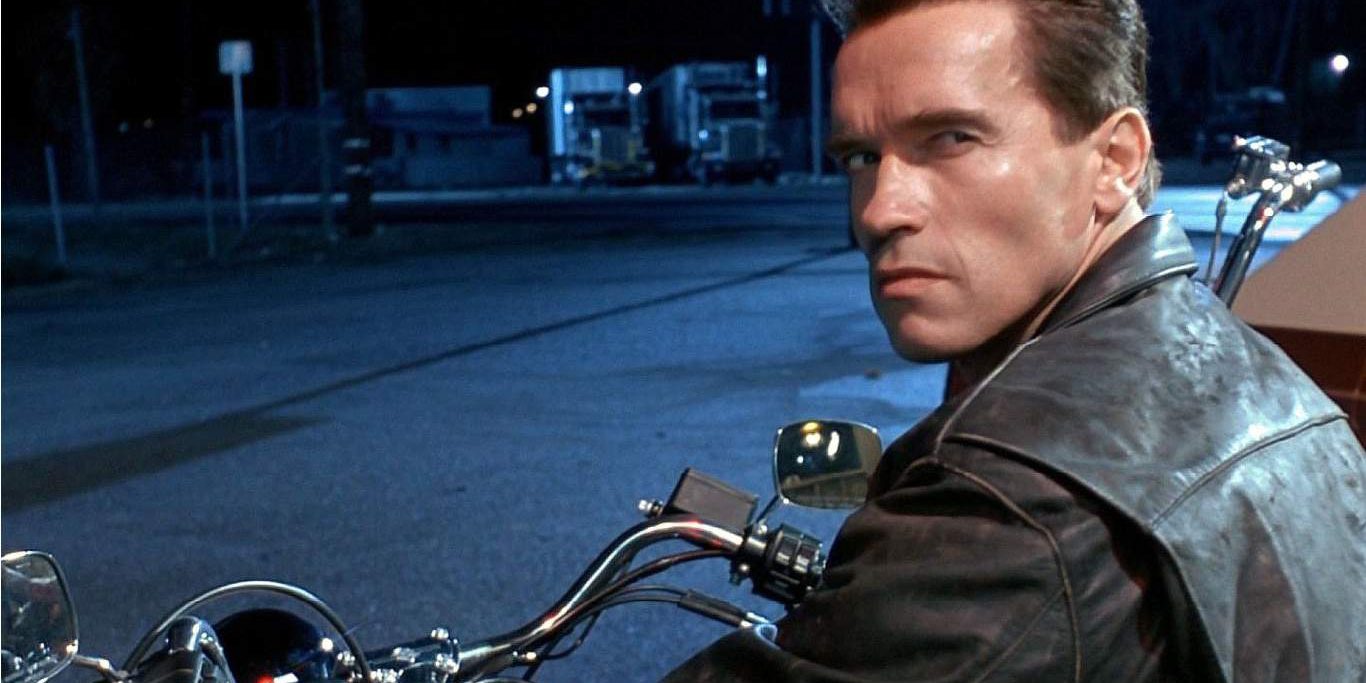 After his time as governor ended, Arnold Schwarzenegger tried to jump back into the world of acting, with less-than-stellar results. That includes Arnold’s return to the Terminator franchise is the interminably-named entry Terminator Genisys. There hasn’t been any excitement about a Terminator movie since Terminator 2: Judgment Day, but that doesn’t mean they are going to stop making them. At least Schwarzenegger seems certain there is another Terminator movie coming.

Schwarzenegger was at Cannes, a high-brow film festival where talk about the increasingly disappointing Terminator franchise seems incongruous. He was asked if he would be returning to the movie franchise that helped break him, and he more or less confirmed it will be happening.

““It is moving forward. He [Cameron] has some good ideas of how to continue with the franchise.  I will be in the movie,” he said. Of course, Schwarzenegger also said that another Conan movie could be happening, and that they may be making a sequel to Twins called Triplets. Maybe Arnold is just hoping that saying all this stuff is going to happen with make it all a reality. Or perhaps we will actually get a sixth Terminator movie, which will likely be a fourth non-very-good Terminator movie.