The ‘Venom’ Movie Seems To Have A Star And A Director 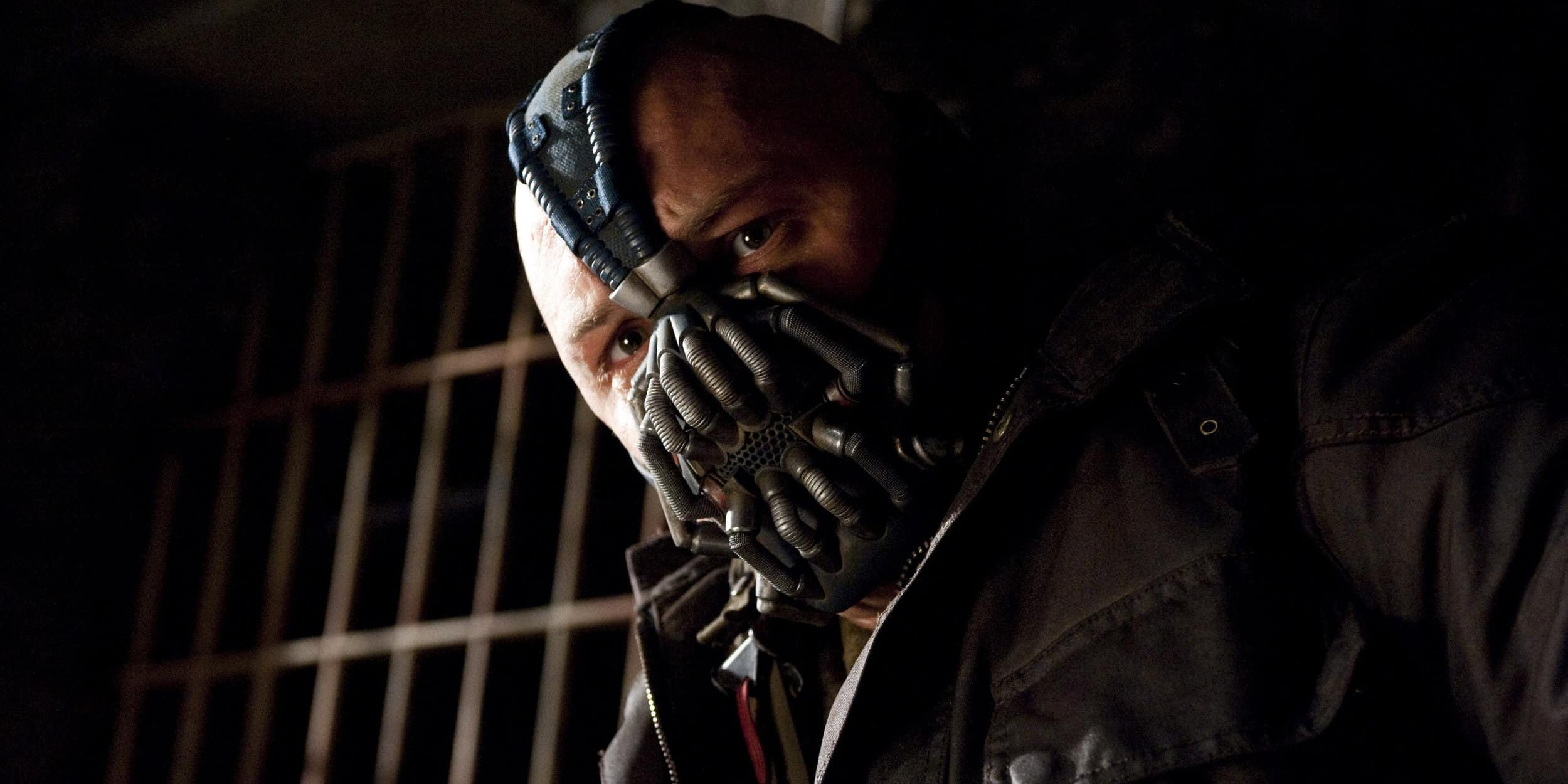 Tom Hardy made a memorable, if muffled, impression by playing Bane in The Dark Knight Rises. Now, Hardy will evidently be playing another classic comic book villain, this time from the Marvel universe. It appears that Hardy will be playing Venom in a standalone Venom movie.

Hardy, who you may also know from movies like The Revenant and Inception, will be given the interesting task of starring in a movie built around a decidedly villainous character. It will be interesting to see just what a Venom movie entails. Perhaps Spider-Man, who is now played by Tom Holland, will still be making an appearance. Sony is trying to build out their Spider-Man universe, starting with Spider-Man: Homecoming, their latest reboot of our friendly neighborhood web slinger.

In addition to getting Hardy to play the alien symbiote, and also Eddie Brock the host for said symbiote, Venom has a director as well. That would be Ruben Fleischer. Fleischer impressed with his debut film Zombieland, but since then he’s directed 30 Minutes or Less and Gangster Squad, two lackluster films.

Venom is schedule to come out October 8, 2018. Having Hardy in the role is definitely encouraging. It will be interesting to see just how Hardy’s voice is distorted in this particular role.