Lana Del Rey Is Still Making Good Music, But Nobody Seems To Care 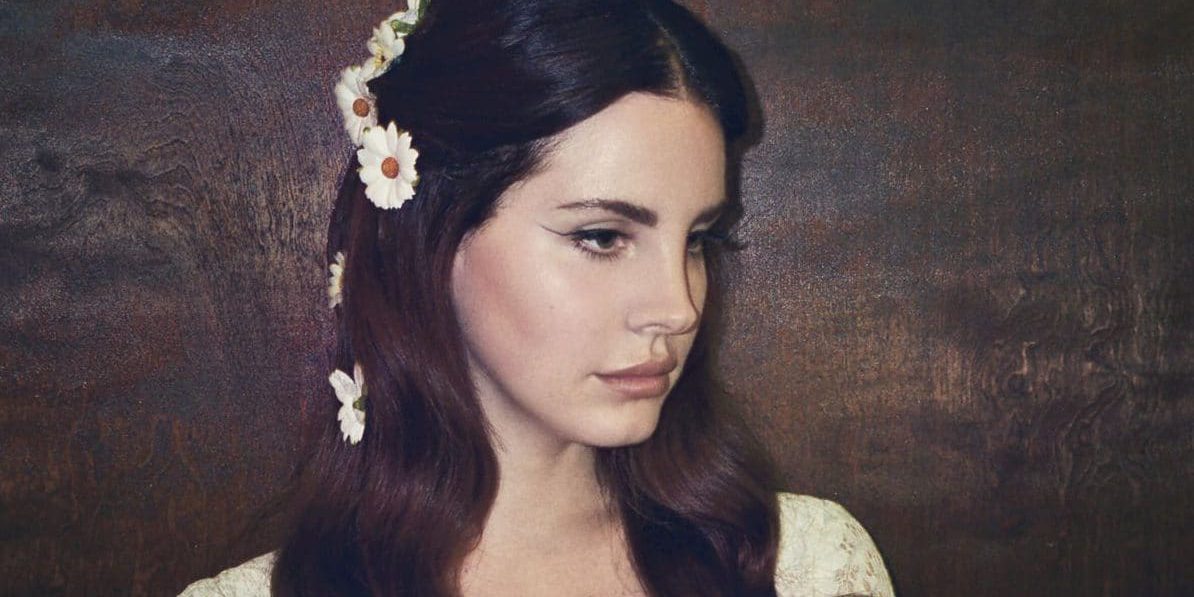 I was listening to Spotify’s Release Radar, which is their Friday playlist of new songs catered to your musical interests, when a Lana Del Rey song popped up. She has a new song entitled “Coachella – Woodstock in My Mind,” which is admittedly a clunky name for a song. Dashes don’t make for the most elegant song titles. Until I saw the song in my Release Radar playlist, I didn’t know Del Rey had any new music out there. I hadn’t really seen anything about it online. Granted, I wasn’t seeking such info out, but my point is that I didn’t casually see anybody talking about Lana’s song. It was not in the conversation, as it were.

Here’s the most important takeaway from “Coachella – Woodstock in My Mind”: It’s a really good song. I’m a fan of it, although I’m a fan of Del Rey in general. She falls outside my usual interests, which skews more toward lo-fi indie rock, but I like her voice and her songs tend to have a pretty, woozy sound to them that I find appealing. This song is no different. The key thing here should be that this is an enjoyable song of high quality, because we are talking about music here. However, I was also struck about the fact I didn’t see a lot of talk about Del Rey, because she used to be a hot topic, one that led to a deluge of hot takes.

If you were a music fan on the internet when Del Rey was breaking out, you don’t need the argument rehashed. She was a weird lightning rod for conversations about authenticity and legitimacy. It was weird, but it wasn’t surprising, because that’s how music talk can be, especially when a female artist is involved. I was on her side then, and I would be on her side now, except there are no more wolves at the door or enemies at the gate. The internet has moved on. People don’t seem to care about Del Rey anymore.

That’s a shame, because the conversation now would probably be “Hey, Lana Del Rey is still making really good music.” She’s putting together an impressive discography, but she’s not the center of attention any long. People got tired of arguing about authenticity, and apparently nobody wants to just talk about the quality of her music. Well I will talk about it, and I will tell you to check out “Coachella – Woodstock in My Mind.”

6 Celebrities Who Started Off As Buskers!
February 9, 2018