There’s Some News About ‘Close Encounters Of The Third Kind’ 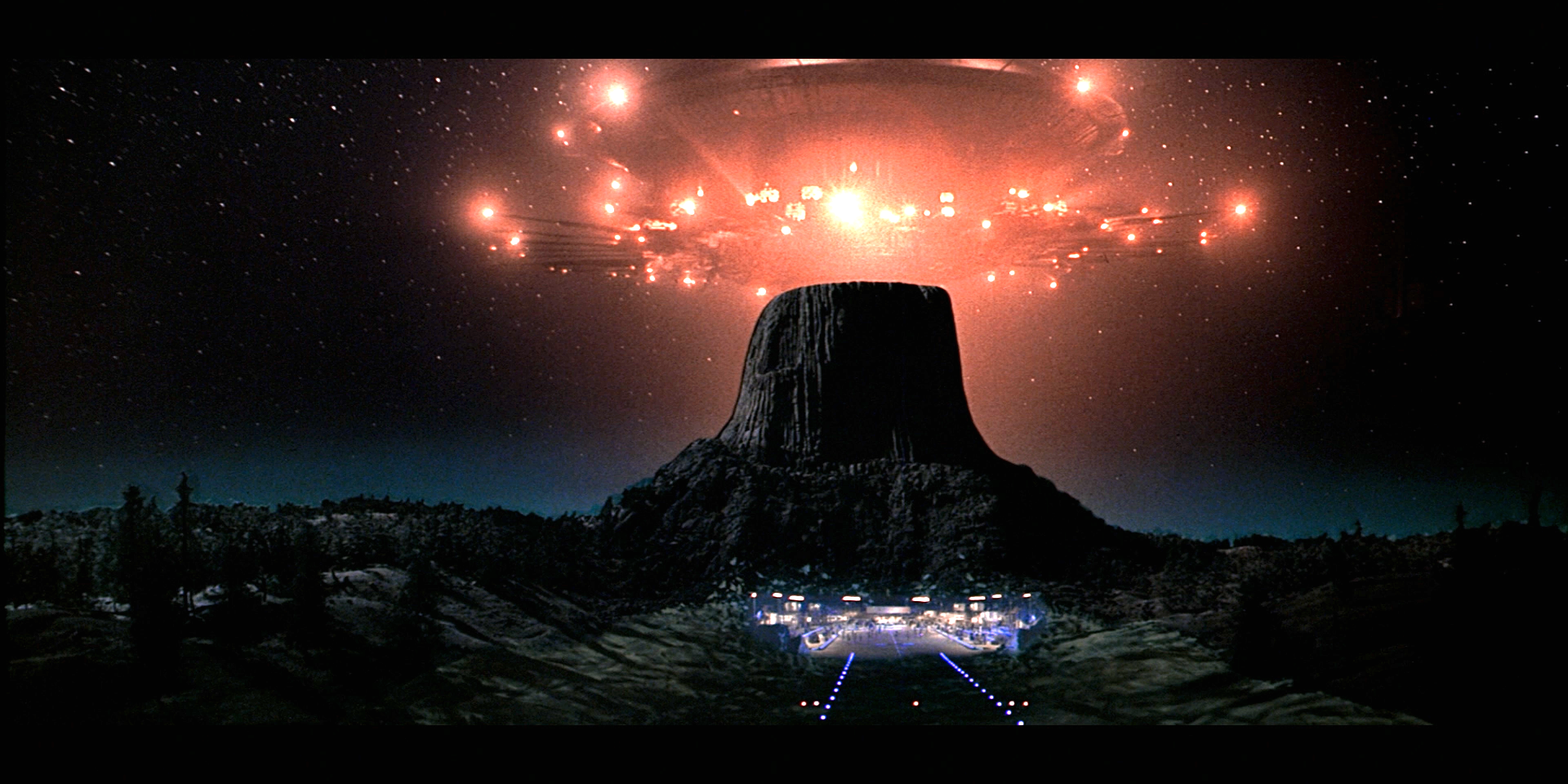 While it was overshadowed by the Fourth of July, July 3 was World UFO Day. That seems fitting, given that the movie Independence Day involves aliens. This year’s World UFO Day was more eventful that most, at least for cinema fans, especially for those who love the classic Steven Spielberg film Close Encounters of the Third Kind.

Close Encounters is, of course, also about aliens coming to Earth. Sony’s YouTube page uploaded a video called “This Means Something,” a line from the movie, that was tied into the film Close Encounters in a somewhat mysterious way. There was also a new website, WeAreStillNotAlone.com, that went up as well. Naturally, all of this led to speculation regarding Close Encounters of the Third Kind. Would there be a remake, or a sequel, of the iconic sci-fi film? That would certainly be in line with the way the film industry works these days.

However, those of you who hate remakes can rest easy, because that’s not happening…at least for now. The film is actually being re-released in theaters for a week to celebrate its 40th anniversary. Close Encounters originally came out in November of 1977, but the re-release will come out on September 1, and then stay in theaters for one week. It’s a chance for younger film fans to see the Oscar-winning movie in theaters for the first time.