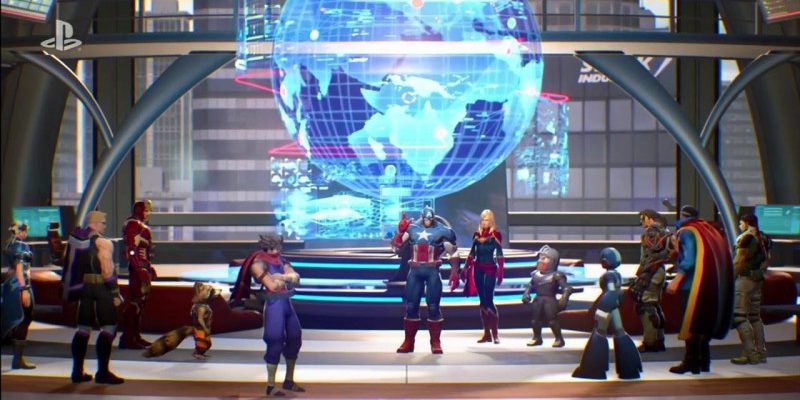 Marvel vs. Capcom: Infinite is the sixth game in this series of fighting games from Capcom, and it will be coming out on September 19 for PlayStation 4, Xbox One, and PC via Steam. If you can’t wait that long, then good news! Capcom has released a standalone story demo on PS4 and Xbox One.

Eight new characters announced at E3 2017 have been added to the fighting roster of Marvel vs. Capcom: Infinite: Thanos, Gamora, Nova, and Doctor Strange on the Marvel side, and Dante, Zero, Spencer, and Arthur on the Capcom side. They join 14 previously announced characters, including Captain America, Iron Man, Chun-Li, and Strider, as they battle against a threat to both the Marvel and Capcom universe: Ultron Sigma. As you might guess, he’s an amalgamation of each universe’s robotic foes, Ultron and Sigma.

Though the Marvel vs. Capcom series has long been rooted in super-heroic fighting action, Marvel vs. Capcom: Infinite is putting greater emphasis on story. The trailers below give a huge glimpse into what to expect.

The series has been around since the ’90s, it began with the 1996 title X-Men vs. Street Fighter, and needless to say the graphics have improved tremendously since then. Granted, these are videos used to showcase and promote the game, destined to be shown at E3 in many instances, but they still look great. In addition to the story trailer, though, there have been several videos showcasing gameplay as well.